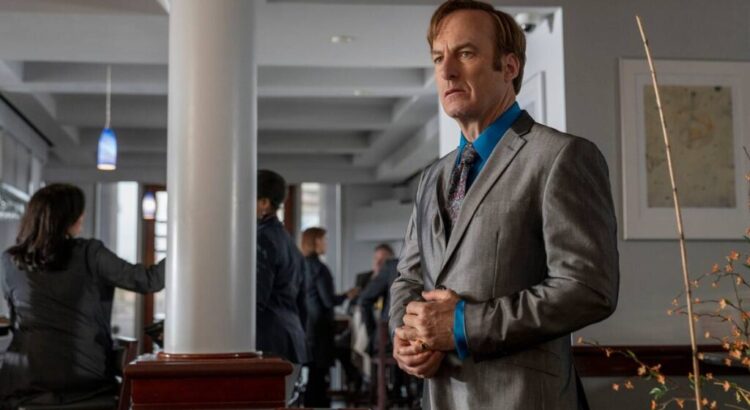 plot: Nacho runs for his life. Jimmy and Kim hatch a plan. Mike questions his allegiances of him.

Review: When the first few minutes of the premiere episode of Better Call Saul open on your screen, you immediately get the feeling that this is the beginning of the end. Unlike the five prior seasons, this year opens in full color and in the aftermath of the end of breaking bad rather than the current location of Jimmy McGill as the proprietor of a midwestern Cinnabon franchise. Instead, set to somber jazz music, we see what Walter White’s final acts as Heisenberg brought upon all his compatriots. It is a beautifully jarring sequence that reminds me that the idea for Better Call Saul it should never have worked, but I am incredibly grateful that it did. While only the first two episodes were made available for this review, it is easy to see that this season will be worth the wait.

So as not to spoil anything for the die hard fans tuning in to the premiere, I will simply say that Better Call Saul’s final season, which will be split over two parts comprising thirteen total episodes, doesn’t fail to up the ante from where things left off last season. Peter Gould and Vince Gilligan have been incredibly consistent over the six years of this show to ensure that it never breaks the logic or continuity of the breaking bad finale but also works in it’s own sphere of storytelling. This pair of episodes follows Jimmy, Kim, Mike and Nacho as their plans clash as well as set up what is coming in the subsequent series. Jimmy fully embraces his Saul persona and Mike and Gus’ working alliance begins to become clearer. But, that side of the story, as interesting as it is, is secondary to what makes this season so good.

Since people who watched the entirety of breaking bad know what becomes of Jimmy, Mike, and Gus, there is an added benefit to seeing the stories play out for Kim and Nacho. Both Rhea Seehorn and Michael Mando have been highlights of this show, delivering some of the best acting on television, even if they have yet to be fully recognized with the trophies they so well earned. Nacho and Kim’s ultimate fates are unknown which means what happens this season could alter how we view the characters who transition into the next series. Hopefully, both Nacho and Kim are alive and well and their stories wrap up happily, but knowing how merciless these series are, I am not holding my breath for a good outcome for either of them,

This season also continues to make great use of the New Mexico landscapes and creative camerawork that makes even the most normal-seeming scene feel uncomfortable. I still find the opening moments of the premiere episode to be my favorite, but there is also a sequence involving an x-ray machine that is impressive to watch. Everything about this show is so good and it bars repeating that for six seasons, this series has not tried to inject cameos or references to breaking bad just for the hell of it. Since we know that both Aaron Paul and Bryan Cranston will reprise their roles this season, I almost expected there to be more overt references. But, I am happy to say that this series still remains an independent narrative that compliments and augments breaking bad without using it as a crutch.

Bob Odenkirk also continues to find so many layers in playing the dual characters of Jimmy McGill and Saul Goodman. Yes, I know one is just a name, but they really are almost two distinct characters. One operates within the legal sphere of this story and the other is the ultimate conman and criminal who always seems to be holding his head just above the water. Odenkirk suffered a heart attack during production and the world held their breath as they wondered not only if he would be okay but if it would impact the show. While all of us could have waited patiently for him to recover, Odenkirk’s dedication to this story is impressive and makes every sequence on screen all the more powerful to watch. I do n’t know what the next eleven episodes will showcase, but his work by him in these early pair of chapters is both the best of his career by him and serves as a support for the ensemble he works with,

While you can take this review with a grain of salt since it is based on two episodes, I am confident that this may be the best season of Better Call Saul. To make a final season the best of a series is both a daunting and near-impossible task, but by keeping this story level, consistent, and wonderfully written, this cast of characters takes a fairly straightforward story and makes it as intricate as any of Jimmy’s cons. I would love to see this show go on forever or even another tale set in the same universe, but we may end up with two shows, each worthy of being considered the best shows in television history, that are connected to one another. I cannot wait to tune in and see how this all ends, because the beginning is really damn good. 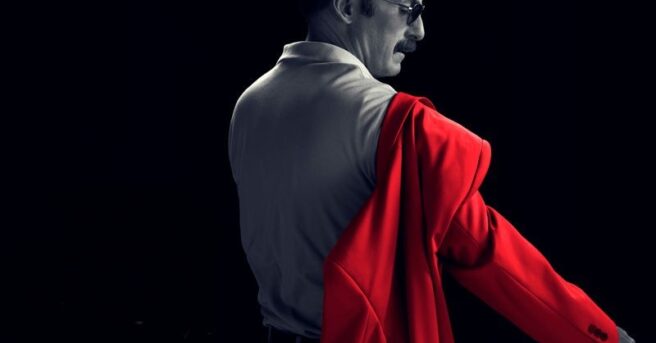