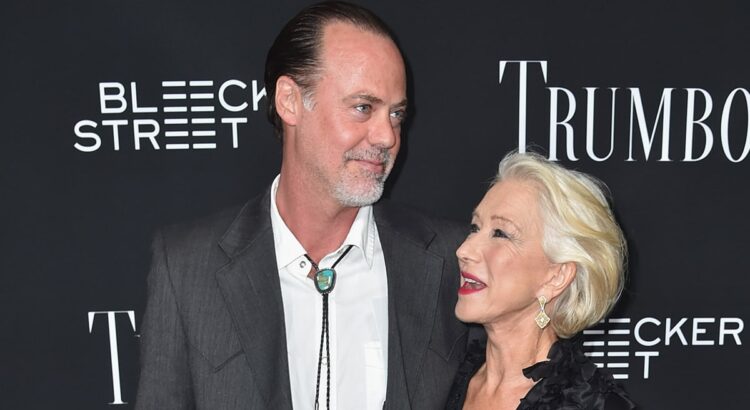 Friend of Hackford and screenwriter DV DeVincentis confirmed his death in an instagram-post on Friday, and Hackford’s stepmother Helen Mirren also posted an image tribute on Saturday.

“Not simply obsessed with movies and how they mirrored and compelled, he was something more: a superfan of enumerable scenes, of particular gestures of unsung actors, weird career turns, roaring comebacks, cinema swan songs — all real experiences for you, when beheld consciously,” DiVincentis continued.

Hackford began his career in entertainment in 1990 with a role in “Pretty Woman.” Other minor roles in the ’90s included “Safe” and ”Double Dragon.” In 1995’s “Strange Days,” he appeared as Bobby the bartender, then he landed the very memorable part of Skully in 1996’s “Swingers.”

More recently, he appeared in episodes of HBO’s “True Detective” and WGN’s “Underground.” He played Toby the Tower Records Clerk on HBO’s “Treme,” and he also appeared in FX’s 2016 series “American Crime Story: The People vs. OJ Simpson” as Pat McKenna, an investigator for attorney Robert Shapiro.

Hackford’s most recent projects include Hulu’s “Pam & Tommy” in which he played a manager and Disney+’s “The Mandalorian,” for which he provided motion capture work on the assassin droid IG-11, voiced by Taika Waititi.

He is survived by his wife, his two sons, his father Taylor, his brother Alex and his stepmother Helen Mirren.