Dwayne Johnson almost got into a fight with a real bear 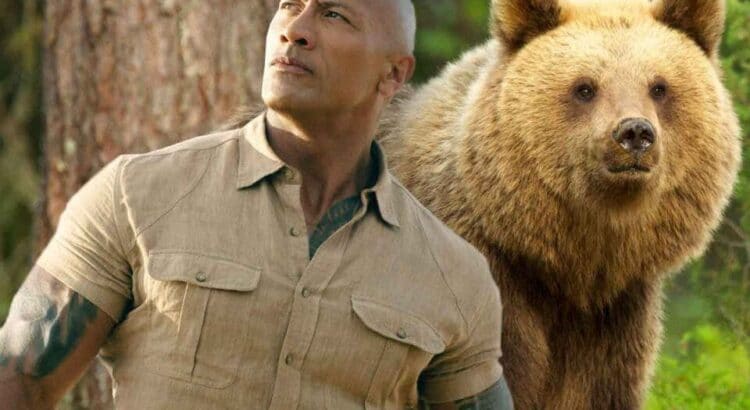 As strong as Dwayne Johnson is, if he gets caught by a bear he doesn’t count it. So all this better not have happened.

Dwayne Johnson He is probably one of the biggest movie stars today. But her beginnings in show business were in the WWE. It was in his time as a professional wrestler that he almost got into a ring with a bear. In the end that didn’t happen, but it’s clear it would be the craziest thing he’d ever done.

More than 20 years ago, the WWE entered the stock market wall streetthanks to the good management of the company by Vince McMahon. To celebrate this, he intended to put on a good show and he couldn’t think of anything better than setting up a ring in the middle of New York where he would face Dwayne Johnson with the bear Remember that for the stock market, the bull means big rises and the bear means, the opposite, big falls. So the fight was a metaphor for how well the company was doing. Although for his safety it would almost have been better if he had been fighting a bull, instead of facing a bear.

Bruce Prichardthe current Senior Vice President of the WWE, recently explained this anecdote and said that they discarded the idea because there were many elements against it. For example, that one of his best fighters of the moment could die and that there would be animal rights activists protesting. They have not specified whether Dwayne Johnson accepted the proposal. But it is clear that his career would not have been the same.

Now, he is no longer a fighter, but a great star.

It is clear that if one day we see Dwayne Johnson fighting a bear, the animal will be made by CGI. Since they are not going to risk the mega movie star suffering any scratches. In his next film, the actor will play Black Adama very powerful comic book character who will face the Justice Society of America.

Would you have liked to see Dwayne Johnson fighting a real bear? Leave us your comments below in the opinion section.