Exclusive: Doctor Strange 2 will be Marvel Studios’ biggest to date 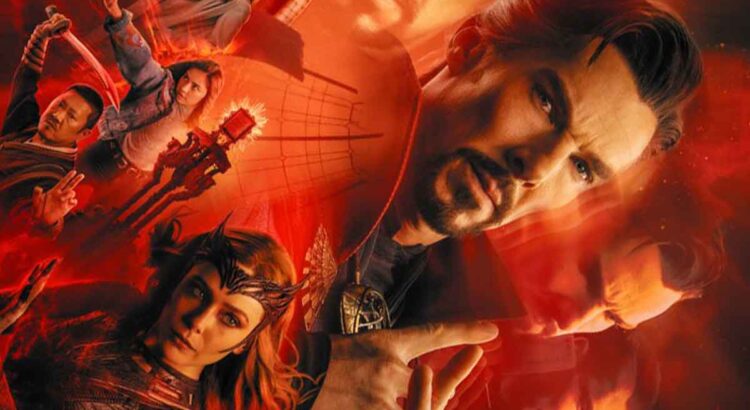 A little less than a month after its theatrical release, on May 6, at cinemascomics we exclusively bring you a video lasting just two minutes with images from the filming of Doctor Strange and the Multiverse of Madness with statements from its director Sam Raimi and its stars, Benedict Cumberbatch, Elizabeth Olsen and Benedict Wong.

The director in the video explains that shooting this film has beenr “A gigantic task”, adding that «it had to be big, because it not only had to capture an image of our multiverse, but of multiple multiverses».

You can see the video with all the statements and some unpublished images below:

The film is directed by Sam Raimi and Kevin Feige is the producer. Louis D’Esposito, Victoria Alonso, Eric Hauserman Carroll, Scott Derrickson and Jamie Christopher serve as executive producers, with Mitch Bell and Richie Palmer serving as co-producers. The script is the work of Michael Waldron, who most recently served as head writer and executive producer on Marvel Studios’ “Loki” series for Disney+.

Doctor Strange in the Multiverse of Madness opens on May 6, 2022.