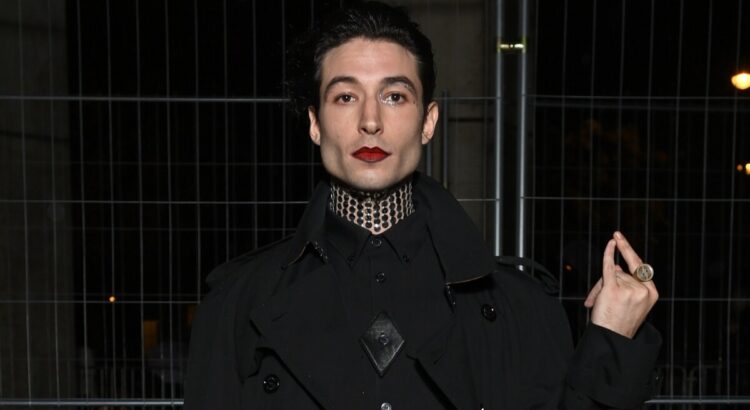 Ezra Miller, star of “The Flash” and “Fantastic Beasts” franchises, was arrested early Tuesday morning in Hawai’i Island for assaulting an unidentified woman at a private residence, weeks after they were arrested for disorderly conduct.

In a press release, police reported that they were contacted at 1:10 am when the 29-year-old actor “became irate after being asked to leave and reportedly threw a chair, striking a 26-year-old female on the forehead, resulting in an approximate half-inch cut.”