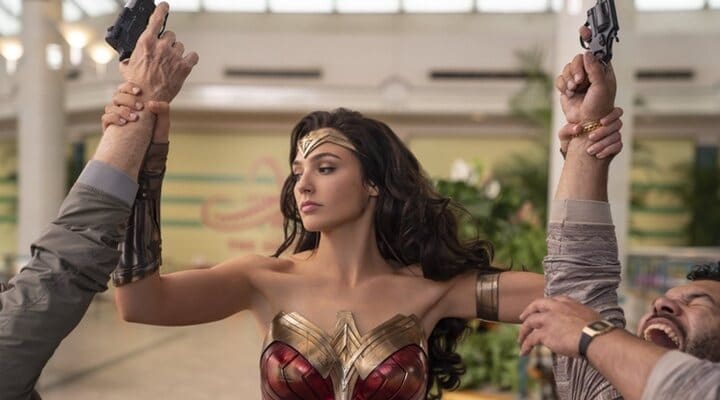 After a second part that did not finish conquering critics and fans, Wonder Woman’s solo saga continues on its way to a third movie, which will again be directed by Patty Jenkins and starring Gal Gadot. In addition to the return of this duo that was established in the first installment, little else is known about the third individual adventure of Wonder Woman, although the actress has just given us a briefing about the production.

During an interview in Forbes about your GOODLES food line, Gadot has confirmed once again that ‘Wonder Woman 3’ is in development and the project is underway, although it is still in the initial phase. “We’re talking! We’re actually working on the script for Part 3 right now, so the wheel is turning and moving forward. I’m really excited for fans to see ‘Wonder Woman 3’ once it’s done.”.

While in ‘Wonder Woman’, the Amazon participated in the First World War and in ‘Wonder Woman 1984’, Diana walked through the 80’s, It is expected that in this third film, which will close the trilogy, the superheroine will return to the present time to team up and interact with other DC superheroes. as he did in ‘Batman v Superman: Dawn of Justice’ or ‘Zack Snyder’s Justice League’.

On April 8, the agreement between WarnerMedia and Discovery was made official, which brought with it important internal changes such as the appointment of David Zaslav as the new CEO of the company. Zaslav would be interested in revitalizing some somewhat abandoned DC Extended Universe superheroes such as Superman.

Among that future of a renewed DC, Wonder Woman could continue to be a fundamental character. However, Gal Gadot’s busy schedule with the filming of ‘Snow White’ and ‘Cleopatra’ and that of Patty Jenkins with her new Star Wars movie means that the return of Wonder Woman, supposedly scheduled for 2023, is expected.