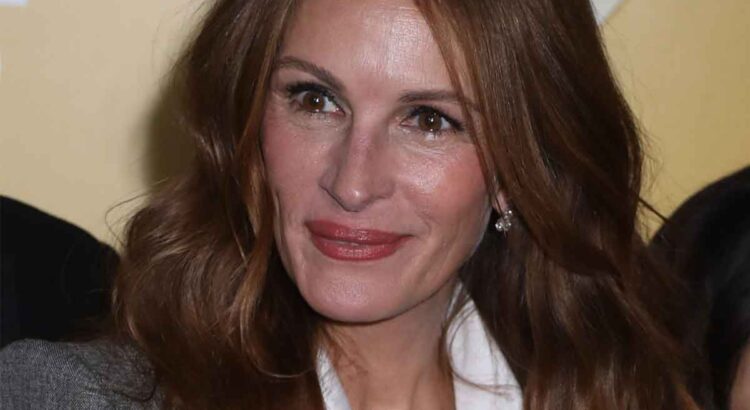 Actress Julia Roberts hasn’t made the kind of movies she became famous for in a long time, and now she explains why.

In a recent interview, the actress Julia Roberts has revealed that he wants to do romantic comedies, but the right scripts don’t come his way.

“People sometimes misunderstand the amount of time it’s been since they’ve made a romantic comedy as if they didn’t want to make one. If I had read something that I thought was on the level of writing of Notting Hill or the level of crazy fun of My Best Friend’s Wedding, I would do it.”

The actress continues with her film career.

Soon we will be able to see Julia Roberts beside George Clooney in Ticket to Paradise, where a divorced couple team up and travel to Bali to prevent their daughter from making the same mistake they think they made 25 years ago. She will also star in the series gaslitwhere they will show us untold stories and forgotten characters from the Watergate political scandal of the 1970s. Leave the World Behind, a family drama based on the novel of the same name by Rumaan Alam. will finally do Little Bee, which will show us the life of a 16-year-old Nigerian orphan who collides one fateful day with a British couple on vacation when one of them has to make a terrible decision. Two years later, they meet again.

See also  Top Gun may be rejected, but you can still feel the need for speed with Tom Cruise in theaters before that.

Would you like Julia Roberts to return to the romantic comedy genre? Leave us your comments below in the opinion section.