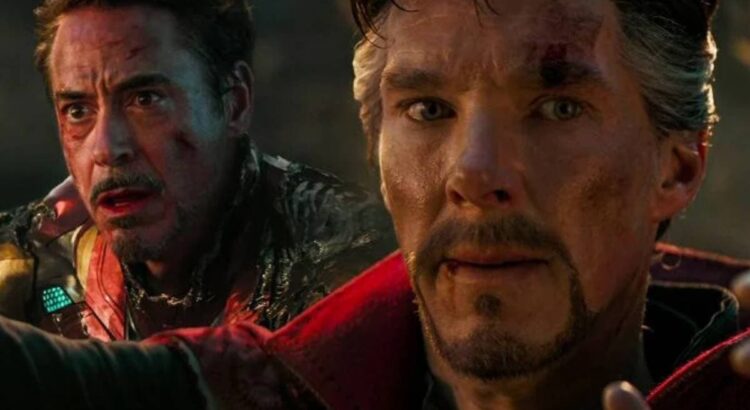 Iron Man’s death wasn’t the only way to stop Thanos in Avengers: Endgame. This is what Marvel Studios has now hinted at!

As reported ScreenRant, Marvel Studios is hinting now that there was a different way to defeat Thanos in Avengers: Endgame. If true, Hombre de Hierro could have prevented his sacrifice. A few years have passed since the end of the Infinity Saga and the beginning of the MCU Phase 4. However, the studio likes to revisit the events of what happened in that film, including the death of Tony Stark which led to the final defeat of the mad titanthe purple giant.

At the end of Avengers: EndgameIron Man willingly uses the power of the Infinity Gems to finish off Thanos and his entire army. Unfortunately, the power used kills him. From Avengers: Infinity War we have assumed that the death of Tony Stark was inevitable, mandatory. is what he hinted Doctor Strange in the planet Titan, when he observed all possible realities and futures. In all of them, they lost… except one! However, this could be a lie. Doctor Strange in the Multiverse of Madness could reveal that Marvel Studios would have had other options.

Director of Doctor Strange in the Multiverse of Madness, sam raimiexplained in a press release that both Stephen Strange like other Marvel Studios characters will regret their choices in Avengers: Endgame. He didn’t go into detail about how this will affect the film’s narrative, but neither Scarlet Witch neither him Sorcerer Supreme they were alive for most of that movie. They were only at the end, along with Iron Man, to defeat Thanos.

However, Doctor Strange did have a small (but impactful) move in the movie. He managed to subtly cajole Iron Man into sacrificing himself for him. Marvel Cinematic Universe. Assuming the sorcerer regrets this decision at Doctor Strange in the Multiverse of Madness, this would imply that there was another way to defeat Thanos. Tony Stark’s sacrifice was not necessary. Because, if it really was the only way for the good guys to win, then Strange should have no regrets.