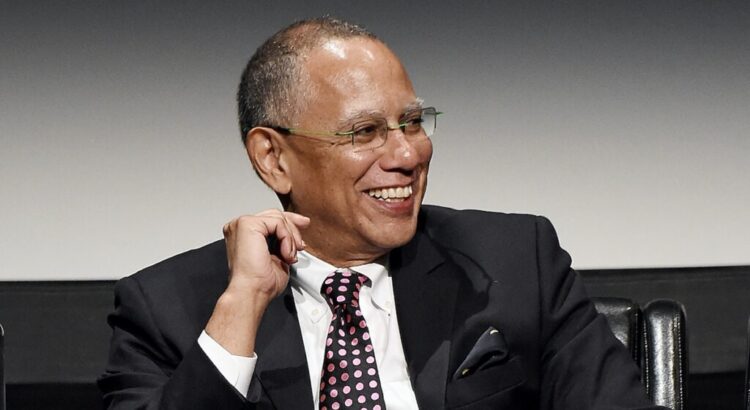 The New York Times has named Joe Kahn, managing Editor of the paper since 2016, as its new executive editor, replacing the outgoing Dean Baquet. The Times announced the move in a Tuesday morning memo to staff.

Kahn was the paper’s longtime Beijing bureau chief and was promoted in 2016 to managing editor.

“For many people, especially those who have worked alongside Joe — a brilliant journalist and a brave and principled leader — this announcement will come as no surprise,” publisher AG Sulzberger wrote to Times staff. “Joe brings impeccable news judgment, a sophisticated understanding of the forces shaping the world and a long track record of helping journalists produce their most ambitious and courageous work.”

The Times said Kahn will take over for Baquet (pictured below) in June.

This story is developing.