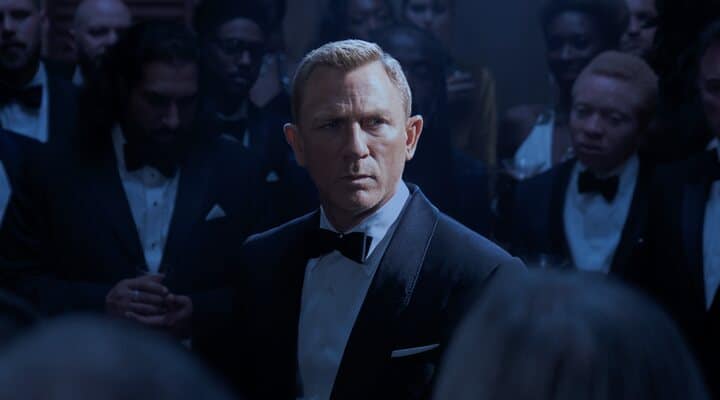 The adventures of the secret agent with a license to kill have been pretty elusive when it comes to streaming. Occasionally one or another has appeared on one of the video on demand services, but we have never had the entire James Bond saga in one place. With Amazon’s acquisition of MGM, the problem of where to watch the 007 movies has been completely solved..

Amazon has announced that on May 1 all the films in the Bond saga will arrive on its streaming platform, Amazon Prime Video, from ‘Agent 007 vs. Doctor No’ to ‘No Time to Die’. Indeed, Daniel Craig’s farewell as the famous spy will also be available from May 1 on Amazon Prime Video, marking its arrival on streaming since its theatrical release late last year.

The ones that won’t be

In addition to the movies, we can also find documentaries about the franchise like ‘Bond Girls Are Forever’ or ‘Everything or Nothing’. The ones that most probably will not be included in this landing will be the ‘Casino Royale’ of 1954 and 1967, starring Barry Nelson and David Niven, nor ‘Never Say Never’starring Sean Connery but not produced by Eon Productions, the custodians of the rights to the character created by Ian Fleming.

With the arrival of the James Bond saga on Amazon Prime Video, we began to see the first movements after the acquisition of MGM. A few weeks ago they also announced the platform’s first original title related to the franchise. It’s about a contest called ‘007’s Road to a Million’, a kind of ‘Amazing Race‘ in which several contestants will tour iconic locations from the Bond films around the world while taking tests with the aim of taking home a prize of one million pounds. It will be shot this year and will be seen soon on Amazon’s VOD platform.

See also  Bachelorette Party: What You Should Know About Tyler Cameroon's Book 'You Deserve Better'