TOP GUN MAVERICK. Video with the brutal training of its protagonists 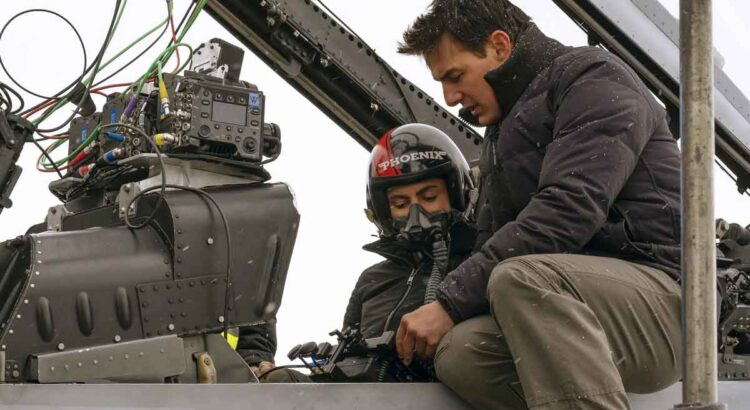 Tom Cruise explains in a new video of TOP GUN MAVERICKthat in order to shoot the long-awaited sequel to Top Gun, in addition to telling a good story, technology would allow the film to be as real as possible, for which both the actor and the rest of his co-stars had to submit to an intense and hard training, receiving instruction from the TOP GUN, to be able to withstand the incredible speeds that the F-18as well as training on how they should act in case of ejection, or how to get out of the water of an airplane in case of falling into the ocean.

You can watch the awesome video below:

After more than thirty years of service as one of the Navy’s finest aviators, Pete “Maverick” Mitchell (Tom Cruise) finds himself where he always wanted to be, pushing boundaries as a fearless test pilot and fending off advancement in rank. that would place it on land. While training a detachment of Top Gun graduates for a specialized mission, Maverick stumbles upon Lieutenant Bradley Bradshaw (Miles Teller), distinctive: “rooster”the son of Maverick’s late friend, and Radar Intercept Officer Lieutenant Nick Bradshaw, known as “Goose”.

Facing an uncertain future and the ghosts of his past, Maverick is drawn into a confrontation with his deepest fears, culminating in a mission that demands the ultimate sacrifice from those who will be chosen to fly.

See also  The Hellfire Gala: Everything You Need To Know About The Next X-Men Event