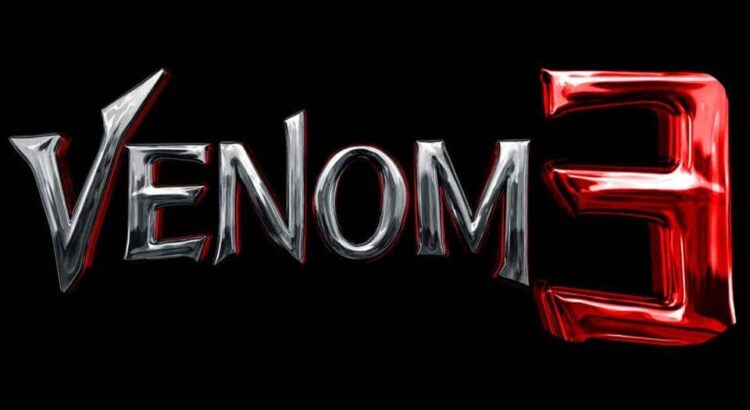 SONY Pictures has just announced that they will make Venom 3, so we will be able to see a new installment of the Marvel symbiote.

The first film was a brutal success in 2018, grossing over $856 million, the sequel came in 2021 when the pandemic still kept restrictions on theaters but it still pulled in $502 million. So now they will Venom 3 and is expected to star Tom Hardy and directed by Andy Serkis.

So soon we will see a lot of movies of Sony with characters from Marvelsince to Venom 3 they will join you madam web Y kraven the hunter, which are already in production. Also, they may make a sequel to Morbius and they want to get everyone together like the sinister six. For what they are creating a Cinematic Universe of the most interesting aside from Marvel Studios that they could also have the symbiote, because a small part of it was left on that Earth in the post-credits scene of Spider-Man: No Way Home.

What will the new movie be about?

So far no details have been revealed. Venom 3but it may be released in October 2023, since Sony has reserved that date for a Marvel character movie. So taking into account that they always release in that month and it has worked very well for them, it would be the most logical thing to do.

But the most interesting of all is that they will have to introduce us to a new villain who surpasses carnival, something that will be a great challenge for creatives. We may even see Knull, the god of symbiotes. Although there are many speculations and we will be able to see the version of spider-man from Andrew Garfield. So we will know all this in a few months when they give us more news about this film.

Are you looking forward to seeing Venom 3? Leave us your comments below in the opinion section.