Warner Confirms The Batman 2: These Are Everyone Returning! 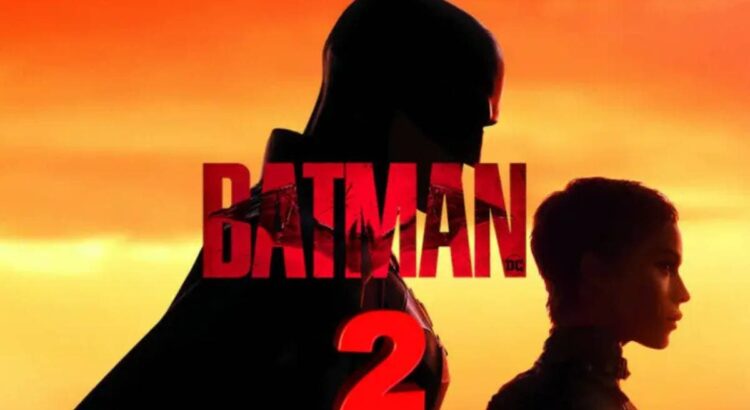 The Batman 2 is confirmed. It’s official. Warner Bros. Pictures greenlights a project and reveals who will return to Gotham City.

As reported Variety, Warner Bros. Pictures confirmed during the CinemaCon held this morning their plans for Batman 2.

The study announced that Matt Reeves would direct again Batman 2 and would take care of the script. Robert Pattinson will resume his role as Bat Man in this microverse of DC Comics. However, no other cast members from the original film have been confirmed to return.

Matt Reeves also wanted to send a message through The Hollywood Reporter. In that message he thanked his professional team and shared it with him. The success of the first film is also his. “The success of ‘The Batman’ was a true and real effort from the whole team,” said the filmmaker. “We couldn’t have gotten to this place without the cinematic experience. As a movie fan, I treasure what you do.”

“The success of #TheBatman was a true team effort. We could not have gotten to this place without…the theatrical experience…As a lifelong fan of the movies, I treasure what you do,” said Matt Reeves at #CinemaCon https://t.co/upjeRoyBGo pic.twitter.com/uNDkYJEOi6

The Hollywood Reporter also shared a quote from Toby Emmerich, one of the great executives of Warner Bros. Pictures. Emmerich did say that Matt Reeves, Robert Pattinson and the rest of the team would return in Batman 2. That means most of the production team and creative team from the first installment will return to Gotham City Coming soon.

“Matt Reeves took one of our most iconic and beloved superheroes and gave us a new version,” explained the executive. “He and Robert Pattinson and the rest of the team will take audiences back to Gotham City in ‘The Batman 2.'”

The sequel was practically assumed by all the fans

After the great success of the first installment, there was no doubt that Batman 2 it was on the table and it was in the plans of Warner Bros. Pictures. Director Matt Reeves already hinted a couple of months ago that there were internal conversations in the studio about what this new story could mean. BruceWayne. Now, those plans have materialized and will be implemented in the future. We will continue to report soon with all the details that arise.