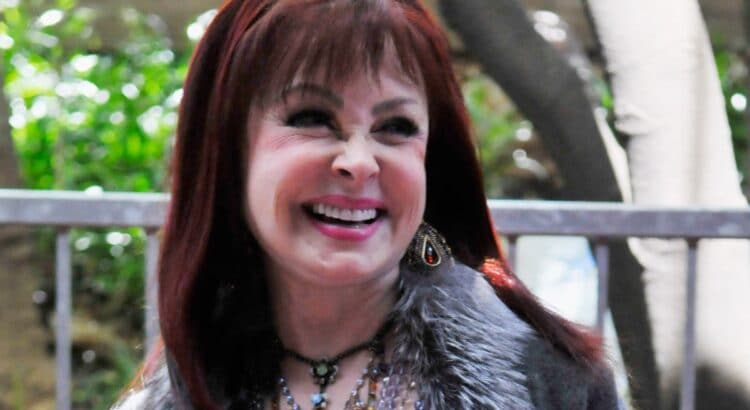 Naomi Judd’s death on Saturday sparked reactions from across Hollywood honoring the Grammy-winning singer of The Judds.

Judd died at 76, with no further details disclosed about his cause of death. Celebrities to politicians, from Carrie Underwood to Gov. Mike Huckabee, shared their condolences and memories on social media.

Underwood offered her prayers to the family on Twitter, saying that “country music lost a true legend.” While Huckabee said he was “devastated” by Judd’s death, adding on his Twitter that the duo The Judds “was one of the great duos of all time. One of my favorite & most memorable interviews was w/ Naomi. I loved her candor & humor of her & so respect of her personal story of persistence. She is irreplaceable.”

Radio host Cody Alan also chimed in on social, saying his “heart is sinking over the loss today of Naomi Judd at 76. She was a talented lady, and one of a kind, making The Judds iconic in every sense of the word.” Alan shared a photo of himself with Judd taken weeks ago.

Read on for more tributes from the likes of Maren Morris, Travis Tritt and Hoda Kotb.

“Today we sisters experienced a tragedy. We lost our beautiful mother to the disease of mental illness,” her daughters Wynonna and Ashley Judd said in a statement.

After being discovered by Nashville record producer Brent Maher, they recorded their first album as The Judds in 1983. In their time as a musical duo, The Judds have scored 20 Top 10 hits – including 15 that charted No. 1 – and were undefeated winners of every major country music award show for eight consecutive years. Along the way, they won five Grammy Awards. Naomi won an additional Grammy for writing the country song of the year with the Judds’ hit “Love Can Build a Bridge.”