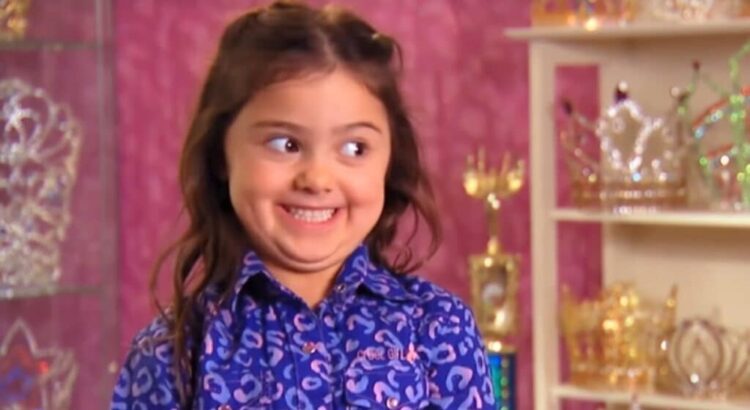 The teen’s mother, Marcy Posey Gatterman, shared the news to Facebook, writing: “I don’t have words or any thoughts. A beautiful baby girl is gone. Please give us privacy as we mourn the loss of Kailia. My baby forever.” No cause of death has been announced.

A clip of her grinning with glee became a popular, widely used gif.

After appearing on the often controversial TLC reality series, Posey continued on the beauty pageant circuit. In January, she announced on Instagram that she was going to compete in the Miss Washington Teen USA pageant and won “Miss Lynden” in February.

She celebrated her 16th birthday in an April 20 Instagram post. From her Friends and family members have left messages on her final post from her from April 23.