Revealed the importance of Chadwick Boseman in Black Panther 2 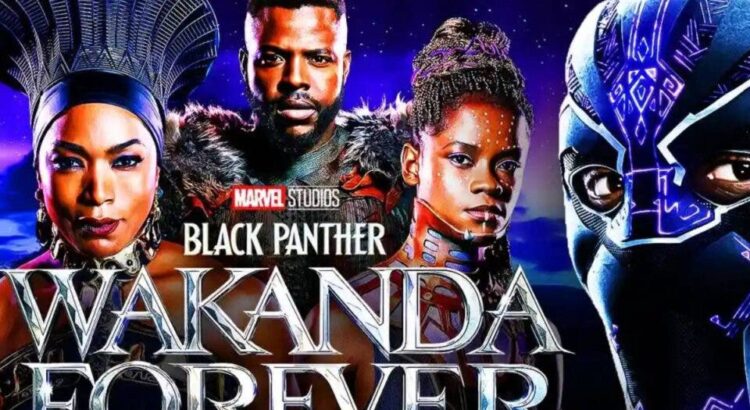 How important will Chadwick Boseman’s legacy be in Black Panther 2? Now, one of the actresses has revealed that information.

In an interview given to Variety during the celebration of Met Gala 2022, danai guriraone of the protagonists of Black Panther 2talked about the sequel to Marvel Studios. Among other things, he expressed his happiness because the film of Ryan Coogler go to honor the memory of the deceased Chadwick Boseman.

Danai Gurira reflected on the passion that everyone involved in Black Panther 2both on and off screen. He has described the second Wakandan film as a very harrowing story. However, he did not want to say much more… just in case.

“We put everything we had into the film and we hope that the audience will be able to experience that and resonate with everyone the same way it did with us,” Danai Gurira wished. “Black Panther 2 tells a very heartbreaking story. That’s all I can tell you.”

When asked how the sequel would honor Chadwick Boseman, Danai Gurira clarified that Black Panther 2 it’s all about him and that she and the entire crew went out of their way to love and honor him throughout the film. “I think he did great,” the actress said. “I am very grateful for how our incredible director and screenwriter handled that issue. The whole movie is about him. For us, the whole film is a love letter that honors and pays homage to him.”

A very complicated situation that they have had to save

Marvel Studios has dealt in Black Panther 2 with a situation that hardly has precedents. She has had to rework the entire film without the franchise’s leading man. Thankfully, Danai Gurira’s quotes reveal just how much dedication they’ve put into the sequel and how the team has gone to great lengths to honor Chadwick Boseman’s memory. We assume that he will “show up” largely in the story when the life of T’Challa comes to an end also within the Marvel Cinematic Universe.