Amber Heard caused the cancellation of Pirates of the Caribbean 6 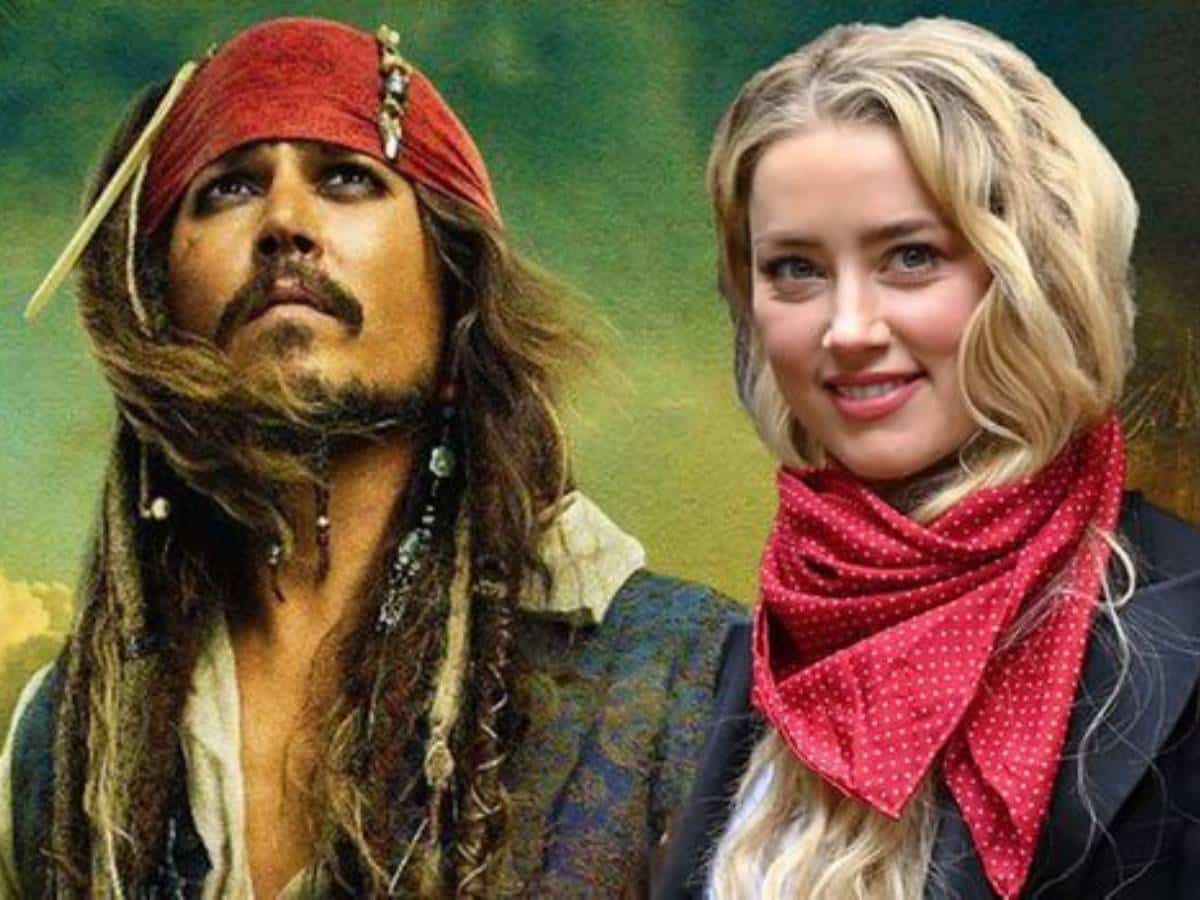 Pirates of the Caribbean 6 has been cancelled. This is the way in which Amber Heard influenced the end of the saga starring Johnny Depp.

The lawyers of Johnny Depp have claimed that the actor lost a salary of 22.5 million dollars. This happened by not being able to resume his role as Captain Jack Sparrow in pirates of the caribbean 6. The movie was scheduled for Walt Disney Pictures, but was eventually cancelled. The cancellation coincided with the editorial written by Amber Heard for the Washington Post newspaper in December 2018. In that editorial, the actress (who has allegedly been deleted and removed from Aquaman and the Lost Kingdom) alleged that her former partner abused her during the tumultuous and short marriage they lived through.

As reported Variety exclusively, one of the central themes of Johnny Depp’s $50 million libel lawsuit against Amber Heard goes much further. Far beyond a simple defamation. Even if the actor proves that his former partner defamed him, he can’t stay there. He will also have to prove that such defamation caused financial damages related to pirates of the caribbean 6. The interpreter’s lawyers affirm that his departure from the pirate franchise is an important part of his judicial strategy. We’ll see what ultimately happens, but it could be key.

The decline of an actor since that devastating article

Jack Whighham, Johnny Depp’s agent, testified at the trial recently. He said that they were close to getting the actor to sign a contract to do pirates of the caribbean 6. However, Amber Heard’s article ended up causing that business agreement to be annulled. He also explained how devastating it was for the actor that his ex-wife specifically accused him. “It was a first-person account and from the victim,” said the agent. “It became a catastrophic death sentence for my client. Above all, within the Hollywood community.”

“After Amber Heard’s op-ed, it was impossible to get a studio movie,” he added. The year before the editorial, the actor received 8 million dollars for city ​​of lies (2018). He won another 10 million for Murder on the Orient Express (2017). And $13.5 million for her role in Fantastic Beasts: The Crimes of Grindelwald. He also received another three million more for the independent film The Minamata Photographer (2020). Since then, the Hollywood star has not made a movie again. To this must be added the loss of pirates of the caribbean 6of course.

Under cross-examination, Amber Heard’s attorney, Elaine Bredehoftpressed Jack Whigham about the fact that Johnny Depp did not have a firm deal to do pirates of the caribbean 6 before your client’s editorial. In fact, he claimed that Disney had been hesitant to hire him before it happened. Whigham admitted it, but replied as follows. «He had a bad image at the end of the fall within Disney. However, Jerry Bruckheimer, producer of the film, and I were pushing for it to finally happen. We had high hopes. By early 2019, it became clear that it was all over. We no longer had a chance.”