Black Adam explains the real reason for his delay 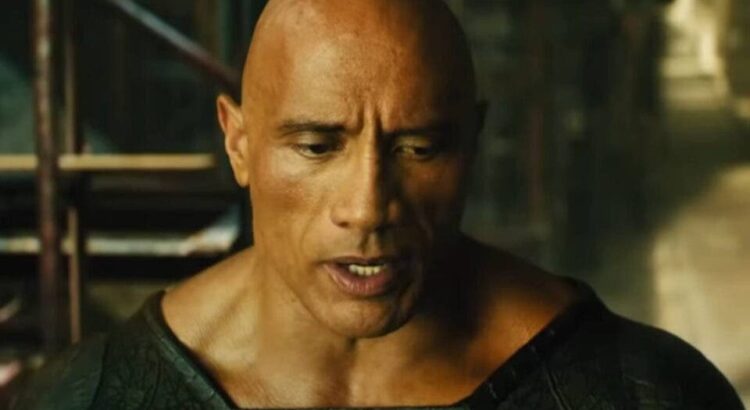 The Black Adam movie starring The Rock suffered a major delay in its release date. Now we know why!

In an interview given to TheWrapthe producer of Black Adam, hiram garciaexplained why the film DC Comics starring rock delayed its premiere from July 29 (previous date) to October 21 (current date). A change that also affected the rest of the grid of the DC Extended UniverseWhat Aquaman and the Lost Kingdom Y Flash. Apparently, the key has been in the years of delay due to the pandemic and the traffic jam of digital effects that there are at the moment.

“I think we are in a world right now where there is a huge freeze,” the producer of Black Adam. “It is understandable. When the pandemic hit us, many productions were suspended. Now that the industry is on the mend, the digital effects pipeline is truly clogged. It’s a no-brainer to say that all of these superhero movies require a lot of VFX work. We are in a context where most of the VFX houses are totally saturated with commissions».

The VFX situation could improve soon

On the other hand, the producer of Black Adam explained that the visual effects lag is the cause of all the changes in Warner Bros. Pictures. “I think this is why there have been so many date changes across the board and there continue to be delays on these blockbusters,” Hiram Garcia said. “Providers can’t right now accommodate the amount of VFX you have to do.”

President of Production Seven Bucks Productions, The Rock’s production company, went on to thank the VFX companies and shared her hope that things get better in the coming months. “They are killing themselves to work and we are very grateful to all the digital effects houses,” said the producer of Black Adam. “It feels like things are starting to balance out at last. I think there will be fewer release delays coming soon.”