Doctor Strange 2 trailers have made too many SPOILERS 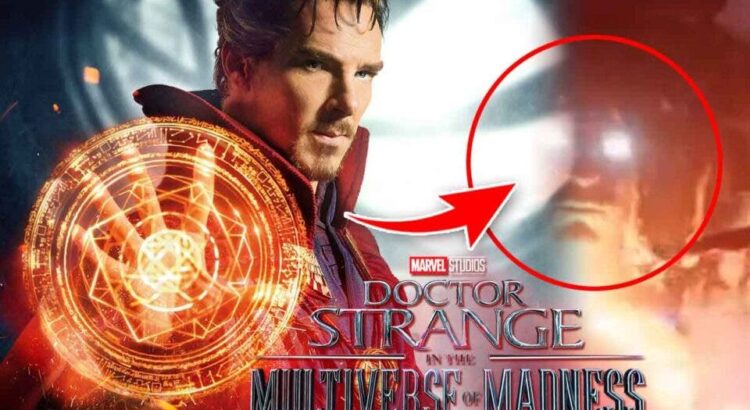 Marvel Studios boss Kevin Feige thinks they’ve given away too much with the trailers and clips for Doctor Strange 2.

They are about to be released Doc Strange 2 and as usual in Marvel Studios They are trying not to have many SPOILERS on the internet before people go to the movies to see it. But, Kevin Feig has revealed that they may have given too much detail themselves.

“There has been too much in the trailers, I don’t want to talk about anything else. But I will say that Sam Raimi has made this movie to be experienced on as big a screen as possible, and it’s even the first one in a long time where 3D was really taken into account, because I think the first Doctor Strange movie of 2016 was our best 3D movie ever, and this sequel now takes it to an even higher level.”

Although they have revealed some details, there are still many surprises in store. Doc Strange 2 that will make Marvel Studios fans enjoy. Here we leave you our review WITHOUT SPOILERS.

Doc Strange 2 starts after the events of Spider-Man: No Way Home, where they have to correct a spell that went wrong. Since then, Steven Strange (Benedict Cumberbatch) has certain dreams where different realities collapse, but it seems that this is really happening when he meets America Chavez (Xochitl Gomez) and convinces him to help restore order to the multiverse. The film is full of fan service and different variants of the best known heroes of the Marvel Studios Cinematic Universe.

The movie Doc Strange 2 It will be released on May 6, 2022. Before entering the cinema, it is recommended to have the film fresh in your memory Spider-Man: No Way Mane (2021) and the series WandaVision Y What if…? that can be enjoyed in the Disney Plus streaming platform by following this link.