Every Star Wars Movie Ranked From Worst to Best 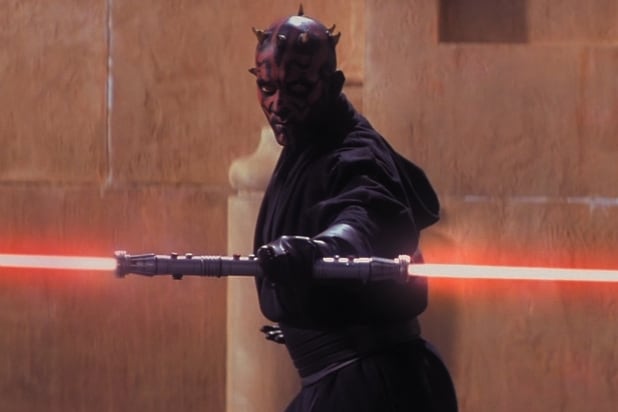 Disney promised a new “Star Wars” movie every year after it acquired Lucasfilm, but the big-screen saga seemed to hit a pause with “Episode IX: The Rise of Skywalker.” But while many would call themselves “Star Wars” fans, even they will admit that the movies in the saga are by no means created equal.

In reverse order, here is a rundown of the best and worst that these films (not counting the cartoons, the Ewok spin-off or the infamous Holiday Special) have to offer.

highlights: The light-saber battle between Qui-Gon Jinn (Liam Neeson) and Darth Maul (Ray Park) – they’re the two most interesting characters the movie has to offer, so naturally both get killed off before the closing credits roll.

worst part: Any utterance of the word “Yippee!” whether by Jar Jar or by pre-pubescent Anakin Skywalker (Jake Lloyd). 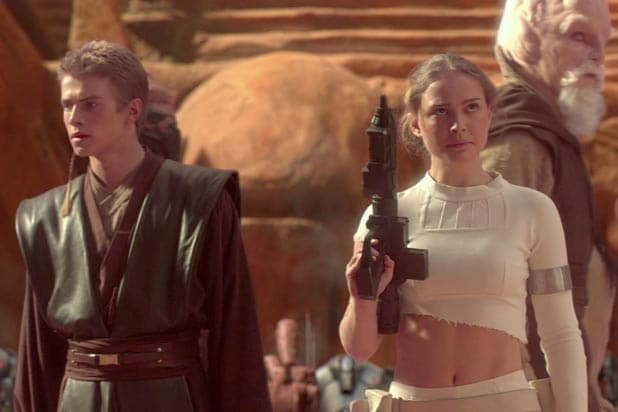 10. “Episode II: Attack of the Clones”
A slight improvement over its predecessor, in the same way that a stubbed toe hurts less than a migraine. This installation introduces a hockey-haired Hayden Christensen as a petulant Anakin, smitten with Senator Amidala (Natalie Portman), despite her noting, “To me, you’ll always be that little boy on Tatooine” upon their reunion. Also, there are clones.

worst part: Anakin woos his lady in a CG meadow that looks like the set of a toilet paper commercial. (No one can forget the immortal line, “I don’t like sand.”)

Also Read: First Reactions to ‘Star Wars: the Last Jedi’ Are In: ‘I Can’t Wait to See It Again’ 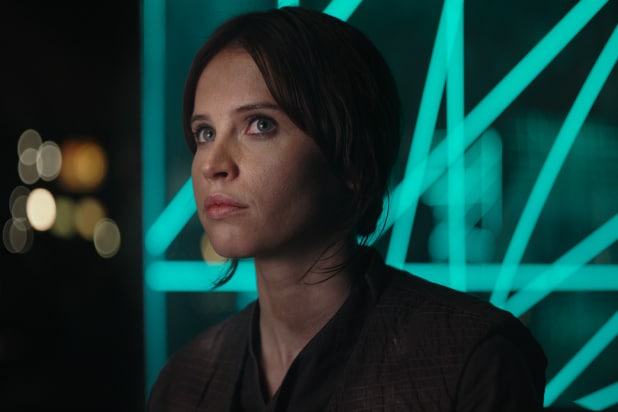 9. “Rogue One: A Star Wars Story”: Jyn Erso (Felicity Jones) and a rag-tag group of rebels set out to steal the plans for the Death Star to prove that Jyn’s father Galen (Mads Mikkselsen) did indeed booby-trap that thermal port so that one day Luke Skywalker ( Mark Hamill) can blow up the whole mama-jama. This first non-“Episode” movie in the series is less a film than a series of Easter eggs for hardcore fans to find and enjoy; the rest of us wound up less entertained.

Worst Part: The fact that the film prioritizes plot details over character — especially since the existence of “Episode IV” assures that we already know how this one ends. 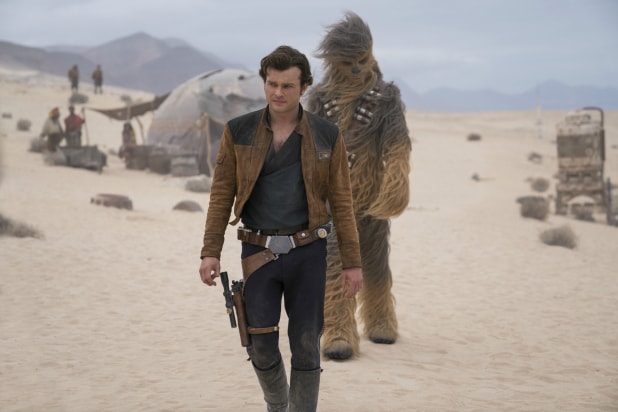 Meet young Han (Alden Ehrenreich), who goes AWOL from the Empire and joins up with a band of thieves led by Beckett (Woody Harrelson) on adventures that will bring him face to face with a gambler named Lando Calrissian (Donald Glover), not to mention a friendly Wookiee.

highlights: It runs a little longer than it should, but there’s a heist on a mountainous, elevated railroad that provides the film with some much-needed adrenaline.

Worst Part: We don’t learn anything about Han or Lando we didn’t already know — but hey, look at that gleaming new Millennium Falcon! 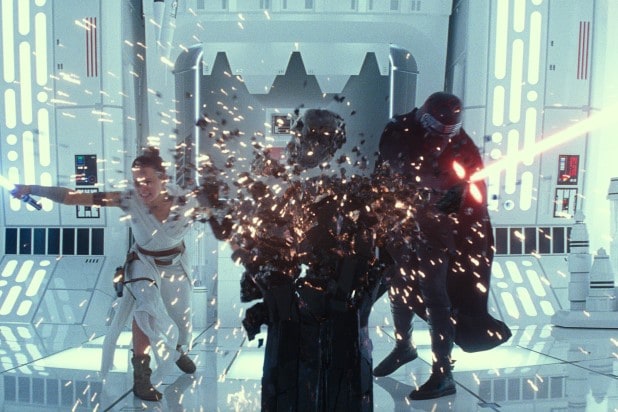 7. “Episode IX: The Rise of Skywalker“

It all leads to this, and “this” is director JJ Abrams very calculatedly giving the audience what it wants without the artistry to fool us into thinking that he’s doing anything else. The results are like a McDonald’s meal, fulfilling your immediate craving but feeling ultimately unsatisfying.

highlights: The surprise return of Luke to offer much-needed advice to Rey.

Worst Part: A plot twist that undoes what was, to me, one of the best ideas of “The Last Jedi,” all in the name of fan service. 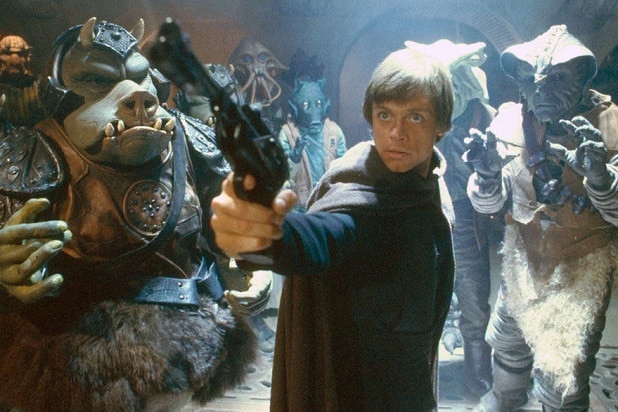 6. “Episode VI: Return of the Jedi”: Han Solo (Harrison Ford) is unfrozen from carbonite, Princess Leia (Carrie Fisher) is briefly enslaved by Jabba the Hutt (and forced to wear the infamous metal bikini), and Luke Skywalker (Mark Hamill) resists the temptations of the Dark Side and brings his dad, Darth Vader, around to defeat the sinister Emperor Palpatine. If only so much time weren’t spent with those cutesy Ewoks, whose annoying presence presages the youthful tone of the prequels.

highlights: The speeder chase through the forests of Endor, one of the most breathtakingly exciting sequences in the entire saga.

worst part: The Empire seems a little less threatening when they have such a hard time standing up to a bunch of teddy bears with ropes and pulleys.

5. “Episode III: Revenge of the Sith”
Anakin completes his journey toward becoming Darth Vader as the Empire succeeds in its hostile takeover of the Republic. Christensen remains as pouty as ever, but there are moments in “Sith” that support the notion that if Lucas had made just this one prequel rather than three, we would not think so poorly of his return from him to this galaxy far, far away.

highlights: Anakin faces off with Obi-Wan for a final confrontation that leaves that younger man beaten and dismembered. Also, the “unmasking” of Chancellor Palpatine as “The Phantom Menace” by a phalanx of Jedi who are made short work of (including Samuel L. Jackson’s Mace Windu) by the evil Sith Lord.

worst part: A reconstructed Anakin bellows, “Nooooooooo!!!!!” when he awakens in his Darth Vader armor, in a ham-fisted homage to/ripoff of Boris Karloff in James Whale’s “Frankenstein.”

Also Read: What the Hell Is It About ‘Star Wars’ That Makes Us All Crazy? (Commentary) 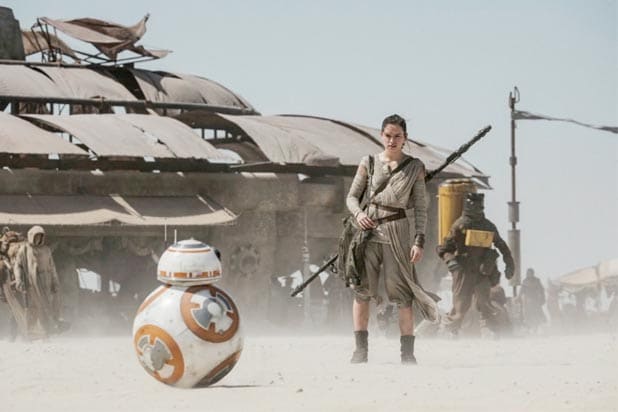 4. “Episode VII: The Force Awakens”
The first of the post-Lucas adventures sees director and co-writer JJ Abrams connecting some familiar faces from the previous films to a new set of fascinating characters, both good and evil. The film bears more than a few structural resemblances to “A New Hope,” but it’s no less thrilling for its moments of familiarity. If George Lucas cribbed from serials, Errol Flynn and Akira Kurosawa, Abrams pulls ideas from George Lucas.

highlights: Either when General (formerly Princess) Leia is reunited with Han Solo or when Rey (Daisy Ridley) realizes her destiny.

worst part: R2-D2 spends too much of the movie in sleep mode, becoming fully present only at a plot-convenient moment late in the story. 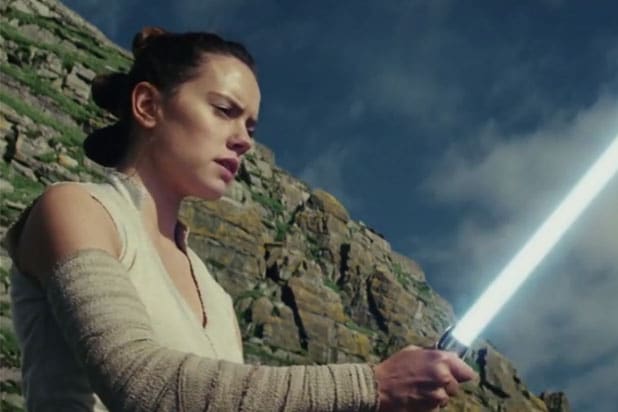 3. “Episode VIII: The Last Jedi”
After Ewoks, a disappointing prequel trilogy, and an entertaining rehash of the original movie, the eighth entry in the franchise brings energy and passion, mixing all the thrills and excitement of the best of these movies with genuine character depth and surprising sacrifices. It’s with “The Last Jedi” that the new-school movies start to come into their own.

See also  The Batman: See What Macaulay Culkin Could Look Like The Joker

Worst Part: Most of the scenes in which Rose (Kelly Marie Tran) is thrust into the middle of the action for seemingly no reason than to make us love a new character. 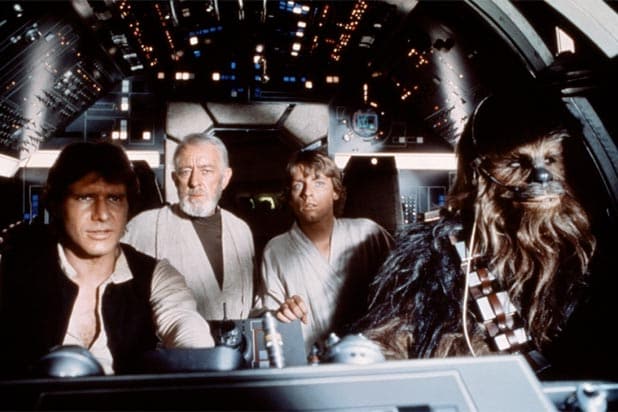 2. “Episode IV: A New Hope”
Or, to those of us old enough to have seen the film upon its original release in 1977, simply “Star Wars.” Lucas’ original space-spanning saga has become such an iconic American movie that it’s joined the ranks of “The Wizard of Oz” — nearly every moment, camera set-up or line of dialogue has been quoted, referenced or lampooned by another movie over the years.

highlights: Who can choose? I’m a big fan of Luke and Han manning the turret gun in the Millennium Falcon as Chewbacca evades the Empire’s TIE fighters, but if you prefer the escape from the garbage disposal or Darth Vader’s hands-free strangulation of Admiral Motti (Richard LeParmentier) , you’re not wrong either.

worst part: Princess Leia’s British accent and Luke’s nasal whining indicate that Lucas hadn’t quite yet pinned down the specifics of these characters. 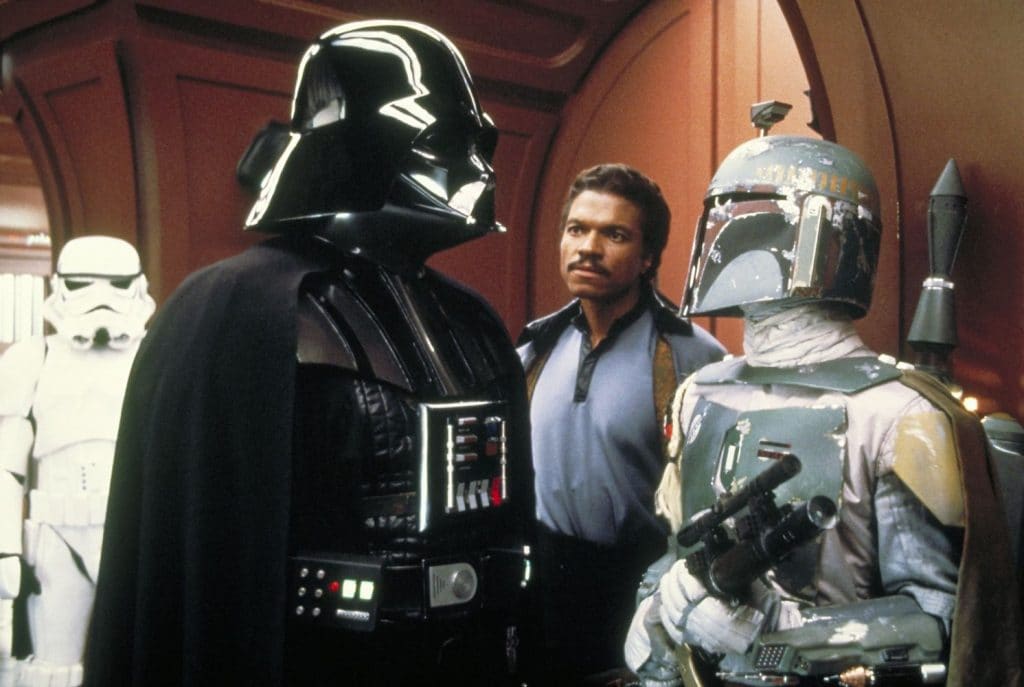 1. “Episode V: The Empire Strikes Back”
Having created these worlds in the previous movie, Lucas (working with screenwriters Lawrence Kasdan and Leigh Brackett and director Irvin Kershner) could let these characters and their relationships grow richer and more interesting, while simultaneously ratcheting up the stakes and the excitement. Here’s a sequel that enhances its predecessor rather than attempting simply to re-create it.

highlights: Again, so much to choose from, whether it’s the AT-AT walkers on Hoth, Han Solo’s evasion of the Imperial fleet via an asteroid field or Luke’s apprenticeship under Jedi Master Yoda (voiced by Frank Oz).

worst pairt: I was 13 years old in 1980, and that cliffhanger ending — with the knowledge that the next sequel was a full three years away — really stung. (Not to mention that guy carrying an ice cream maker during the evacuation of Bespin.)