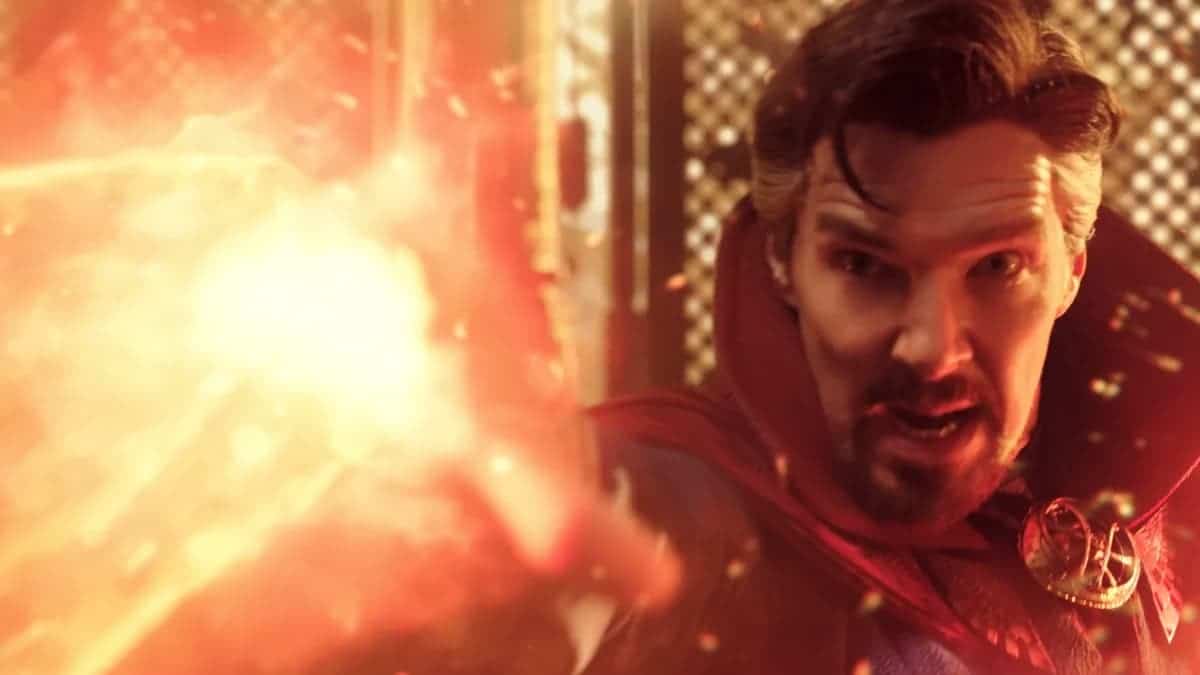 “Doctor Strange in the Multiverse of Madness” is just around the corner, and fans are already having a blast poking fun at the Marvel Cinematic Universe’s continual expansion into comic book lore as an IP-driven franchise. On Twitter, users joked that to fully understand the latest installment, people had to do everything from catching up on ABC’s hit sitcom “Abbott Elementary” to perusing the entirety of the Bible.

The meme format is a variation of the following: “Not gonna spoil anything, but make sure to watch [insert tangentially connected Marvel project or something else entirely here] in preparation for ‘Doctor Strange 2.’”

Some users took the opportunity to promote their favorite movies, like “Paddington 2,” which in and of itself is a meme, after people noticed that the animated fare surpassed “Citizen Kane” to reach an elusive 100% rating on Rotten Tomatoes. Others pointed to unrelated TV series, like Netflix’s smash LGBTQ+ hit “Heartstopper” and the Quinta Brunson-starring “Abbott Elementary.”

“Not gonna spoil anything, but make sure you watch the seventh episode of season 6 of ‘Agents of SHIELD,’ the first episode of ‘What If…?,’ the whole ‘Loki’ series, ‘Deadpool 2,’ the entire final season of ‘X-Men: The Animated Series’ and unbelievably ‘Inhumans,’” ​​one user wrote.

Check out some of the reactions below: