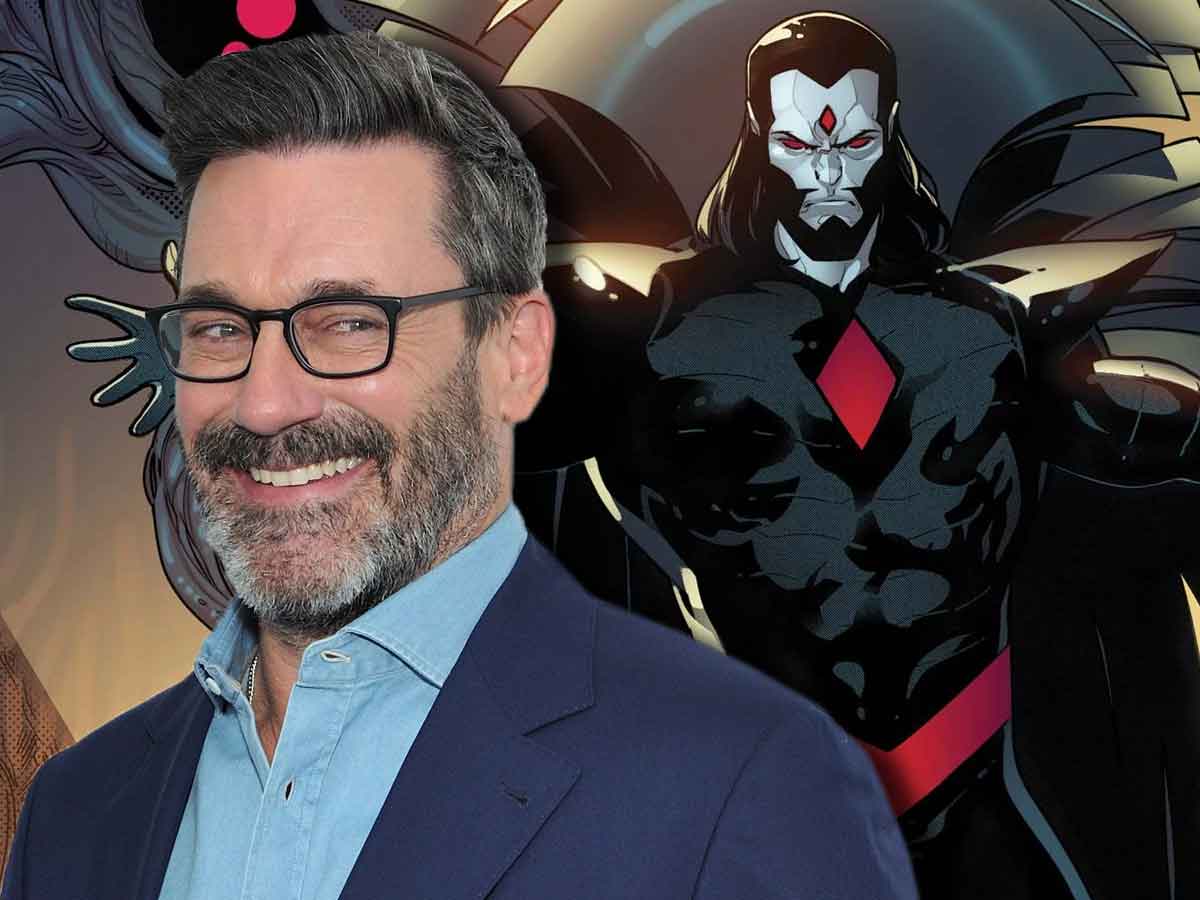 Actor Jon Hamm was about to play an X-Men villain a few years ago and now he could get a second chance at Marvel Studios.

When the X Men still belonged to FOXthey came to insinuate the villain Mister Sinister thanks to the post-credits scene X-Men: Apocalypse (2016) where you could see a briefcase that puts essex corp. but in the movie X-Men: Dark Phoenix (2019) did not mention it. However, there were many rumors that Jon Ham I would interpret it in Gambit starring channing tatum. Although that never happened.

Now the actor Jon Ham the movie is promoted Top Gun: Maverick and has confirmed that he still wants to be the villain of the X Men:

“I would love to be that character at Marvel Studios. There were talks a while ago and I was excited to be considered. But these conversations happen and then life intervenes. This franchise, it’s very strange to talk about it that way, but I was a huge fan of the comics as a kid, the X-Men of the ’80s. And still is. I’m still a fan. It’s an interesting and great story, for lack of a better word.”

“I think what they’ve been able to do and what I think their plans are, and I’ve talked to people who plan this kind of thing, with the way they’re expanding these stories, and the ingenuity and creativity with which they present these stories really go back to the old way comics were presented.”

“Something like the most recent Spider-Man, which was a really cool iteration of that idea of ​​the Multiverse and what’s going on and how three things can exist at the same time, it’s very creative.” Said Jon Ham.

“The way they lean into that creativity is something that I would certainly be happy to be a part of.” The actor concluded.

Would you like Jon Hamm to play Mr. Sinister? Leave us your comments below in the opinion section.