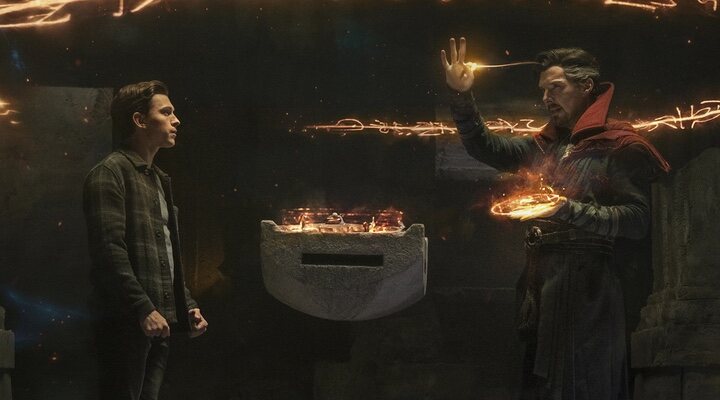 Kevin Feige is confident that fans of the Marvel Cinematic Universe the multiversal pieces are fitting together accordinglybut surely more than one appreciates the clarification that the creative chief of Marvel Studios has released in one of his last interviews. What was the exact origin of the multiverse? Did Doctor Strange really mess her up with his spell in ‘Spider-Man: No Way Home’?

At this point no one doubts that you have to watch all the marvelous series and movies so as not to miss anything on that journey that is already being Phase 4, a puzzle of which we hope to reveal a few pieces with ‘Doctor Strange in the multiverse of madness ‘; but it is also true that the cinematographic corner of Marvel Studios continues to have more pull. So some may have forgotten/not seen what Feige has confirmed as the origin of the multiverse.

It wasn’t very clear either because until now no one had ruled on when exactly the multiversal rift arises and the temporal order of its consequences, which we intuited were simultaneous. Now finally one of the points that could cause the greatest confusion is clarified: what Doctor Strange’s spell does is call specific heroes and villains, but they are all capable of making the jump from one universe to another because of the crack that is generated at the moment in which Sylvie kills The One Who Remains in ‘Loki’.

“There’s always a method to madness, even in the multiverse and for Marvel fans, who know that Loki and Sylvie did something at the end of that series that made all of this possible. The One Who Remains is gone, and that allowed a spell to go wrong in ‘Spider-Man: No Way Home’, and leads to the multiverse going pretty crazy in ‘Doctor Strange 2’“assures Feige in conversation with IGN. 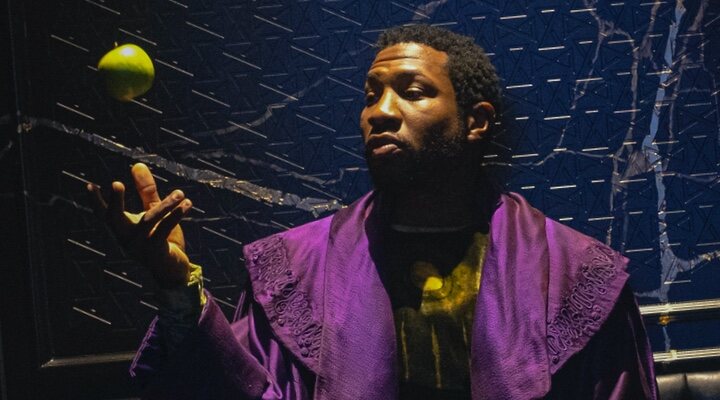 With the sights set on ‘Doctor Strange in the multiverse of madness’ it is difficult to remember that ‘Loki’ was also his crazy thing. The outcome of it, with the aforementioned death of He Who Remains (Jonathan Majors) it opened the doors to the multiverse, yes, but it also came with an immediate radical change for the protagonist of the series.

And it is that when dynamiting the Sacred Timeline, the God of Deception discovers that he has returned to an AVT in which Mobius (Owen Wilson) and the B-15 Hunter (Wunmi Mosaku) do not recognize him, from which it is deduced that Loki would have ended up in an alternative timeline of those that arise when the multiverse is unleashed.

Thus the second season would explore what happens with the variants of The One Who Remains, among which would be Kang The Conqueror, villain of ‘Ant-Man and the Wasp: Quantumania’ and one of the most important antagonists of Phase 4, according to rumors. Given the importance of this series, it should be noted that michael waldronhead writer of the first season and responsible for the script of ‘Doctor Strange 2’, he has just confirmed that he does not repeat as leader.

“We’ve hired a couple of great directors. Justin Benson and Aaron Moorhead (‘Moon Knight’) who are brilliant; and Eric Martin has taken over as head writer for season two”. We will see where this multiversal path takes us that we travel again with ‘Doctor Strange in the multiverse of madness’, on May 6 in theaters.