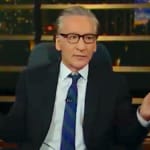 “The Twitter timeline is where highlights hit first. It’s the place people come to watch, debate and participate in the biggest moments across sports, news, gaming and entertainment every day and we’re so excited to announce an incredible line-up of new content opportunities,” said TJ Adeshola, Twitter’s Head of Global Content Partnerships.

Essence is adding highlights from the Essence Festival of Culture and the Global Black Economic Forum to weekly clips from series’ such as The Receipts and Essence Uncovered. They are also bringing monthly Spaces to audiences on Twitter, including the latest Essence cover story.

AND! News will launch a new, made-for-Twitter, live-stream show, “While You Were Streaming,” covering shows like “Stranger Things,” “Obi-Wan Kenobi,” and “The Real Housewives. Danielle Robay hosts and will be joined will be joined by a slate of rotating guests. 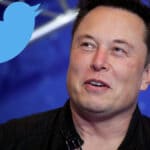 Revolt partners with Sean Combs’ Revolt for the first time to bring content such as the Drink Champs podcast, the hip hop conversations of Revolt Summit, basketball and artists match-up The Crew League, which showcases fan favorite artists going head to head on the basketball court, and Revolt Black News Weekly, the always-on coverage of issues happening in Black communities.

The WNBA’s multiyear extension of their partnership with Twitter will include a slate of 12 live games. For the first time ever, the @WNBA will also regularly host Spaces throughout the season, as well as during WNBA tentpole events and the offseason. Player interviews will also be featured. 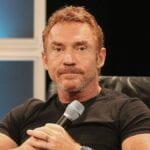