‘Heartstopper’ Increases Its Audience Nearly 300% In Its Second Week 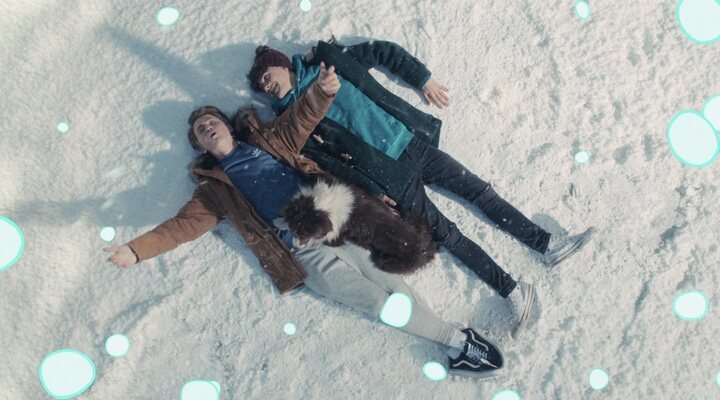 The British LGBTQ+ series ‘Heartstopper’, which arrived on Netflix on April 22, has become the latest phenomenon on the platform, although it seemed that it was going to remain in noise on social networks and not so much in audiences, due to the positions that it occupied in the ranking of the platform. However, word of mouth is having an effect. garnering good reviews, the series has increased its demand by 289% last week, ranking as the fifth series with the highest demand in the United Statesaccording to data from Parrot Analytics.

‘Heartstopper’ has become a capital series for the public oriented to the LGBTQ+ collective, to the point of managing to help and inspire fans in real life. And it is not for less, because the series is causing a furor on social networks, where it has established itself as a true viral theme that everyone asks for a continuation.

The plot, which comes from the Alice Oseman comics, tells the love story between Charlie Spring (Joe Locke) and Nick Nelson (Kit Connor). What began as a beautiful friendship between teenagers would end up converging into a high school romance that is first love.and that seems to have conquered the hearts of the spectators.

Applauded for her candid representation of the collective, ‘Heartstopper’ has emerged as one of the most recent LGBTQ+ banners that is sweeping the statistics to the point of fully entering the list led by the pirate comedy ‘Our flag means death’, which remains at the top of the United States for the sixth consecutive week, closely followed by ‘Moon Knight’, the anime ‘Spy x Family’ and ‘Tokyo Vice’, the HBO Max drama starring Ansel Elgort.

From cartoon to screen

Another of the pillars that have caused the total success of ‘Heartstopper’ is the high fidelity with the original vignettes. Alice Oseman, author of the comics, signs on as a screenwriter and has been able to transfer the essence of the comic to the screen, which has raised applause from the public. Besides, the first volume of the comics has entered the New York Times bestseller list.

With four volumes already out of print and a fifth yet to come out, Oseman has already stated that he wants four seasons in order to cover the full story. Nevertheless, Netflix has not spoken and keeps fans in suspense over the announcement of a second.