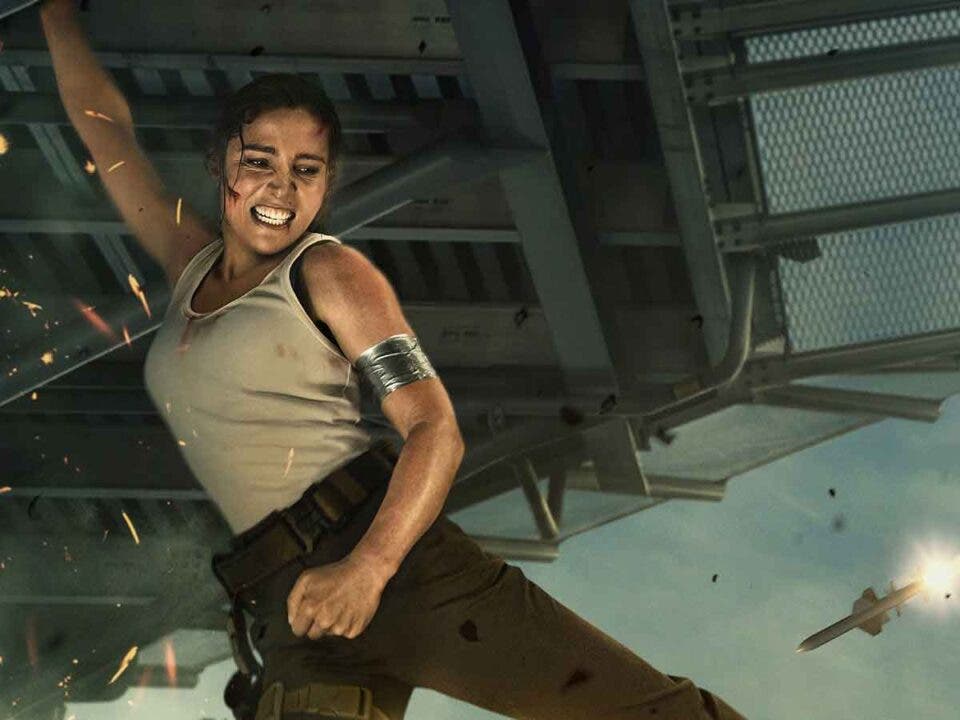 Actress Elsa Pataky will have to save the world in the movie Interceptor that will premiere on the Netflix streaming platform.

Here we leave you the trailer of Interceptor:

What do you think? Leave us your comments below. The film is also the debut as Executive Producer of Chris Hemsworththe actor who plays Thor in Marvel Studios thus shows that he has a great association with Netflix. Since it will be released soon spider-head and it’s rolling too extraction 2.

The film means the return to the cinema of Elsa Pataky. Since the last time we saw her was in Fast & Furious 8 (2017) and 12 brave (2018). Although luckily he has another very interesting project like PokerFace (2022) where it will coincide with Russell Crowe Y Liam Hemsworth.

Tough and reality-bruised Captain JJ Collins (Elsa Pataky) finds herself in charge of a lonely nuclear missile interceptor base in the middle of the Pacific Ocean after she is wrongfully kicked out of her dream job at the Pentagon. When a simultaneous coordinated attack threatens the base itself, Collins comes face to face with the charismatic but crooked Alexander Kessel (Luke Bracey), a former American military intelligence officer trying to pull off an unthinkable plan. With only minutes on the clock, Collins must use her years of tactical training and military experience to determine who she can trust and stop Kessel and his undercover mercenaries from completing his twisted and terrifying mission.

See also  10 movies that are sadder than UP, according to Reddit

Interceptor will be released on June 3, 2022 in Netflix.