Los Javis arrive at Movistar+ with the series ‘La Mesías’ 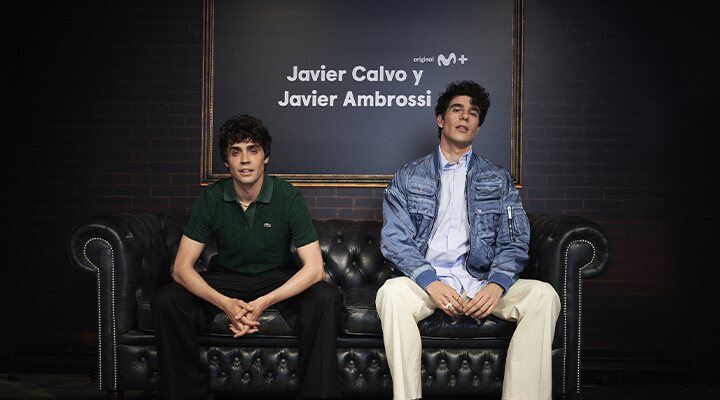 With much secrecy, Movistar+ summoned the press in the center of Madrid promising a bombshell announcement for its original content production. And it was not for less, because the platform announced that Javier Ambrossi and Javier Calvo, also known as Los Javis, join their family with a new series. It is ‘La Mesias’, a project that, in the words of its creators, is a story about “faith as a tool to fill the void” that they had always dreamed of telling.

“After ‘Veneno’ we were very focused on launching our production company, Suma Content, with continuing to support new voices with series like ‘Cardo’ and we hoped to find that story that made sense to continue what we had started with ‘Veneno'”began telling Javier Ambrossi. “So, this story appeared that is exactly what we had always dreamed of tellingwhich brings everything together and also has the perfect elements for the next step in our career”.

According to Javier Calvo, this project will take them into areas that they have not yet explored, taking a step further with genres such as thrillers and delving deeper into topics that they have already explored in the past. “It’s a family thriller, it’s a drama, it’s a darker series that delves into faith again, which is something that we already investigated at the time but that we wanted to continue talking about it from a darker place. About faith as a tool to fill the void, about why we believe in things. We have spent a year and a half writing it, preparing it, documenting ourselves,…”Bald explains. 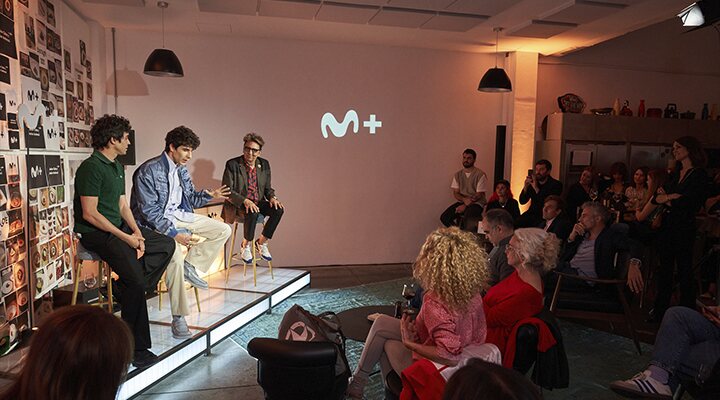 At the moment they did not want to go into details of the implications that the series will have, but according to Javier Ambrossi, they are willing to address issues such as the origin of the idea, its mix of genres and why this story is so important to them. However, they revealed that ‘The Messiah’ will arrive on Movistar+ in 2023 and they showed their synopsis, where the inspiration in a certain catholic musical group of sisters that went viral on the internet with their surreal video clips seems quite evident. “The viral video of a Christian pop music group made up of five sisters has an impact on the life of Enric, a man tormented by a childhood marked by religious fanaticism and the yoke of a mother with messianic delusions”says the synopsis.

It will not only be an ambitious series at the thematic level, but also at the budget level, although from Movistar + they claim to have put everything necessary so that Ambrossi and Calvo are comfortable and have all the necessary resources to tell this story as it deserves. “It is a very complex series, there are different times, it is a story that covers a lot of time, many points of view and goes to places where we have never been.. I know that it is an ambitious series, but we will never be comfortable, I also tell you, because we need to imagine and we imagine”told Javier Calvo about the reasons for the high cost of ‘The Messiah’. 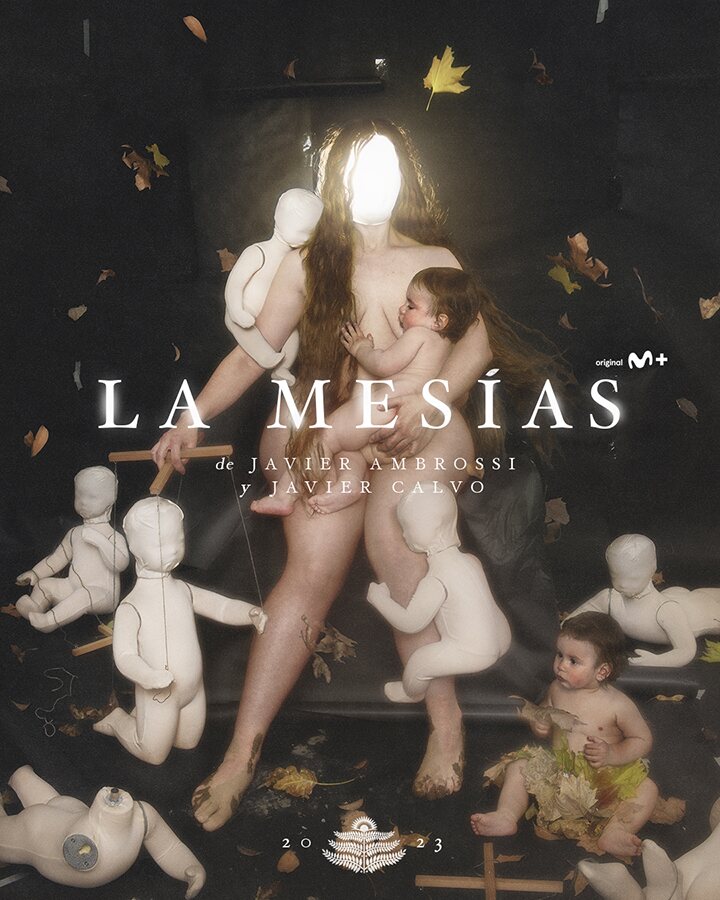 “Just with this series, with ‘The Messiah’, we want to continue delving into the multitude of characters, of points of view, the mixture of many different genres including more darker thrillers even bordering on terror at times“, Javier Ambrossi clarified about the ambition of the project. In addition, he also highlights that the plot will take place in multiple times, going from the 80s-90s to the present, hence its development has been complex and long. “It is one thing that with Veneno we realized that we had a hand in mixing time lines and we liked to explore it again. It is very ambitious, it asked for a lot and that is why it has been a long and complicated journey, because of the issues it touches on and the budget it has, until it came to Movistar. They stopped seeing us as children and told us ‘what do you need’. And this project needed someone who would see it as the adult project that we hope it will be”Ambrossi recounted.

In this sense, Domingo Corral, Movistar+’s original fiction director, pointed out that for the platform it was something “very obvious” say yes to a Los Javis project, to those who already believed “unattainable”. “Both of them are at a spectacular point in their careers. They could be working both in Spain and in the United States and they had many places to be. They represent all the values ​​that we have at Movistar and in which we believe. They represent us. It was a decision of theirs that they have opted for us”he concluded.