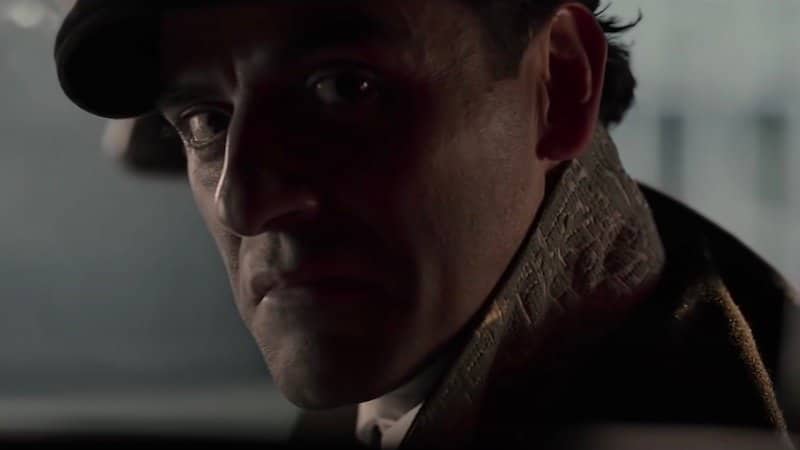 Earlier today, Marvel Studios’ Moon Knight series wrapped up its freshman season following the release of episode 6. Overall, the first live-action adaptation of the comic-book character created by Doug Moench and Don Perlin met the taste of both fans and critics alike, resulting in one of the most -appreciated Marvel series. The final installment featured the Khonshu-Ammit showdown, followed by the one between the Egyptian gods’ avatars, Marc Spector and Arthur Harrow. Additionally, it introduced a new Marvel Cinematic Universe superhero and Spector’s third personality.

Who Is Jake Lockley?

The post-credit scene showed a mystery person entering a recovery facility and asking in Spanish about Harrow, who was healing his injuries after losing his clash with Spector. The guest accompanied Harrow into a limousine outside the facility, where Khonshu revealed that the mystery man was Jake Lockley, Spector’s third personality. While Lockley is a cab driver in the comics, the live-action series introduced him as a chauffeur. Still, the TV series left him with his trademark hat. The final seconds show that Lockley’s temper is more violent than Spector and Grant. Lockley didn’t flinch before unloading a clip at Harrow, presumably killing him. It will be interesting to see how the story will explain why Spector speaks Spanish. In the comics, Spector faked his death and fled to Mexico to escape from the Thunderbolts, sent by Norman Osborn to kill the Moon Knight.

On several occasions, the show teased that Spector’s mind was hiding the third personality. On one occasion, the mercenary was dealing with some hooligans in Cairo when he suddenly blacked out. When he came to his senses of him, he had gotten rid of the criminals but had no memory of what happened. Additionally, the Putnam facility featured another sarcophagus besides Grant’s one. Marc and Steven didn’t bother to open it, but it surely was Lockley’s one.

Who Is Scarlet Scarab? 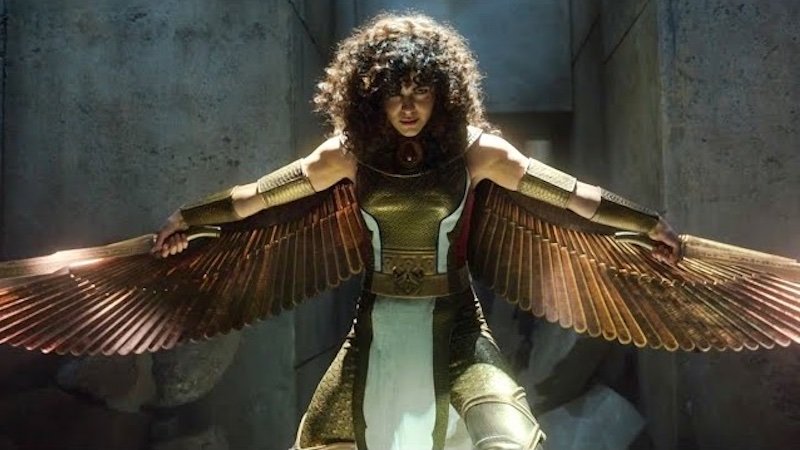 The series showed that Layla El-Faouly needed no Prince Charming to save her as the final installation gave her superpowers. Spector’s wife became Tawaret’s avatar and helped Moon Knight and Khonshu in their battle against the Harrow-Ammit duo. While the show did n’t call her by her superhero name by her, Marvel later confirmed that El-Faouly had officially become Scarlet Scarab, the first Egyptian MCU superhero. Ella’s new powers allow her to fly pretty much like the Falcon. On top of that, she has superhuman strength and durability. While Spector was clashing with Harrow, Scarlet Scarab took care of the henchmen of Ammit’s avatar.

The TV series twisted Scarlet Scarab’s origin story from the comics, where Abdul Faoul was the man behind the mask. Scarlet Scarab wore a red scarf and represented a sort of Egyptian Captain America during World War II.

Will There Be a Moon Knight Season 2? 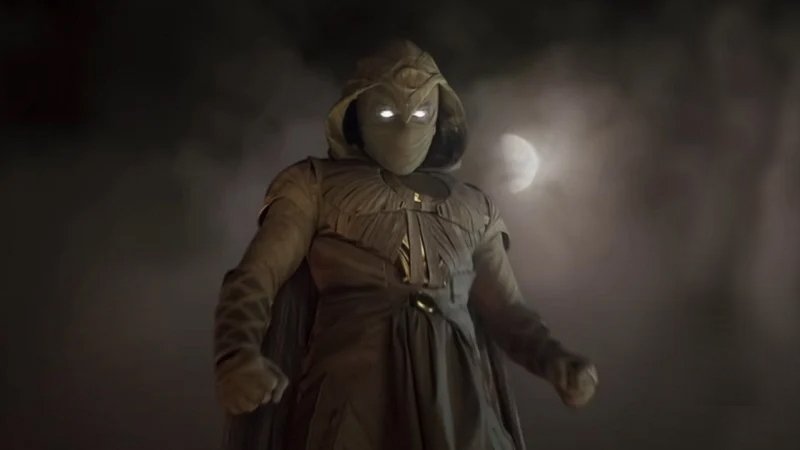 In April, some rumors indicated that Marvel wanted to submit Moon Knight in the limited series field for the Emmys, following the same path as hawk eye. However, there are a few hints that the studios might have changed their plans. First, the trailer released the day before the sixth episode hit Disney+ indicated that fans would watch the ‘season finale’ and not the ‘series’ one. Following the post-credit scene, it’s clear that the partnership between Khonshu and Spector’s personalities will continue. At the time of writing, Marvel hasn’t officially renewed the series yet, although chances are high after its critical and commercial success.