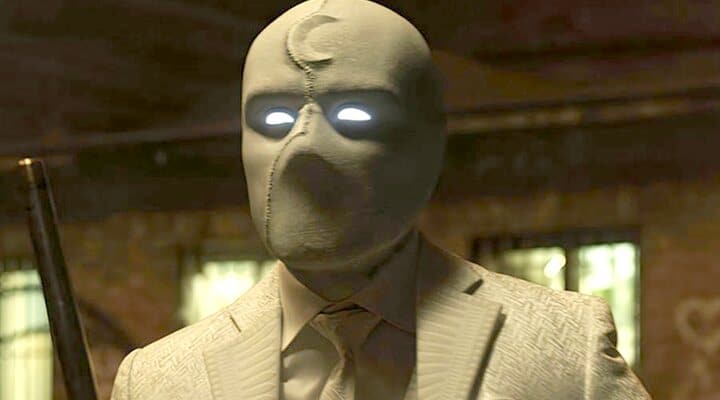 The first season of ‘Moon Knight’ by Oscar Isaac and May Calamawy came to an end last Wednesday. Now, Mohamed Diab, director of the series, has spoken with Variety and has confirmed that at first they were going to include cameos from other characters in the Marvel Cinematic Universe. “In the first scene there was a crossover and in the last one too”says Diab.

Nevertheless, “As the story unfolded and things started to change in the script, we felt like we didn’t need them. All of us. It was a collective decision”, continues the director, who refers to the fact that there is a kind of “rule” not written in Marvel, and it is that “There has to be a scene at the end that connects us to the MCU.”

If that there is a scene in the middle of the final credits of the last chapter of ‘Moon Knight’, ‘Gods and monsters’, but it is not known if it will be connected in some way to the UCM or if it simply gives us a pretext for a possible second season, something that Marvel could have already revealed in an oversight.

On the other hand, although the director did not say anything about the possible crossovers that the Disney + series would have had, writer Jeremy Slater revealed that Oscar Isaac’s character may have had an affair with Echo aka Maya Lopez (via comic book). This character debuted at UCM in the series ‘Hawk Eye’ and is played by Alaqua Cox.

However, we can appreciate other references to the UCM although they are not as relevant as the appearance of a character would be. they just are details that remind us from time to time that we are still watching a Marvel series (in case we have forgotten). One of them could be a poster for “Global Repatriation Council”, a program created after the snap of Iron Man (Robert Downey Jr.) who brought back half the population in ‘Avengers: Endgame’.

See also  Does Loki connect to Spider-Man: No Way Home? The writers explain

Now that ‘Moon Knight’ has ended its run, the next installments of Marvel are ‘Doctor Strange in the multiverse of madness’ (May 6th), ‘Ms. Marvel’ (8 of June) and ‘Thor: Love and Thunder’ (July 8).