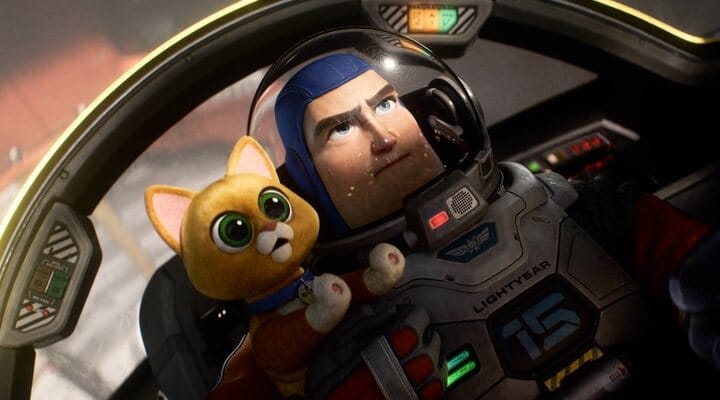 After a good reception with ‘Red’ and ‘Luca’, which premiered exclusively on Disney +, Pixar returns to theatrical releases in a tremendous way: with the return of the ‘Toy Story’ saga, its flagship. After three advances, ‘Lightyear’ releases new trailer where important details of the plot are revealed.

We knew in previous trailers that it would not be a new installment of ‘Toy Story’, but that the Space Guardian movie is the one that Andy himself saw in his world and led him to buy the toy. We place ourselves, therefore, in a movie about astronauts in space. In the latest preview, we met Sox, the cat/robot that will accompany Buzz on his interstellar adventure and whose voice is provided by Peter Sohn (director of ‘Arlo’s Journey’) as well as a group of cadets made up of Izzy, Darby and Morrison (voiced by director Taika Waititi).

In this new trailer we delve into the space adventure and personal journey that Buzz will experience.We see how the Space Guardian makes a terrible mistake that will lead him to be trapped on a planet from which he wants to escape. In it, he will be involved in a war against the robots that intend to invade the place. To do this, he must team up and correct his mistake in order to save the planet.

At the controls of the direction is Angus MacLane, known from the house who directed ‘Finding Dory’ in 2016 and for this twenty-sixth Pixar film will feature the voices of Chris Evans, Keke Palmer, Dale Soules and Taika Waititi, among others. In addition to the trailer, Disney has released a new poster featuring most of the characters featured so far.with the dark Zurg looming in the background. 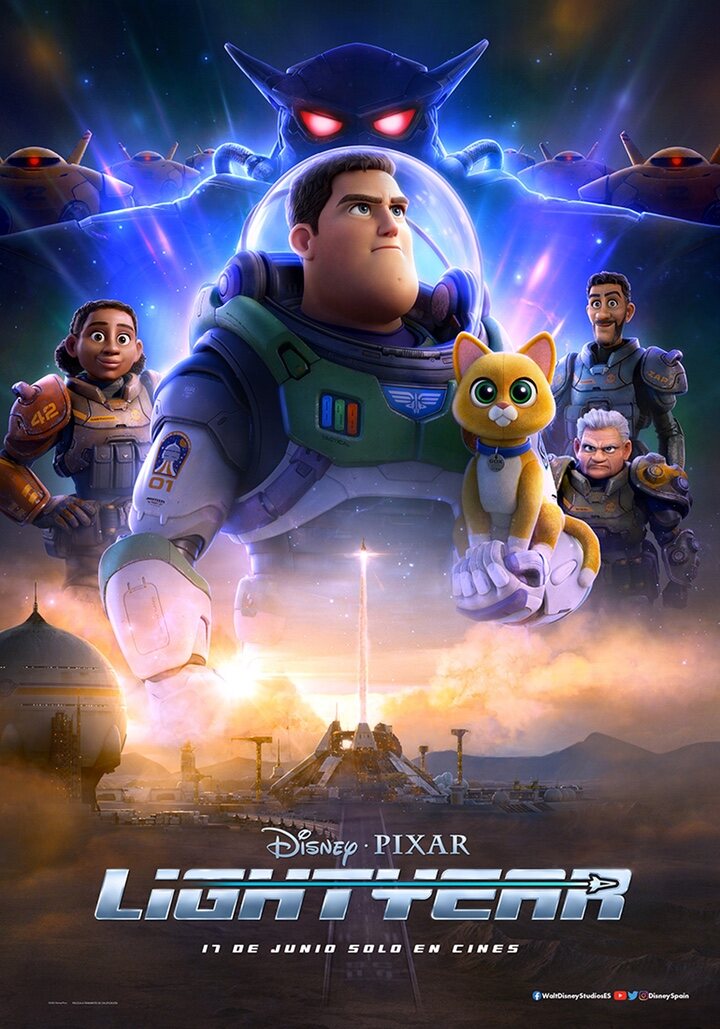 The kiss of discord

With the latest controversies that are shaking the environment of the Mickey Mouse House, it is worth rescuing the restored scene in which there is a homosexual kiss. The kiss is between Hawthorne (original voice of Uzo Aduba) and another woman, and her scene was cut due to fierce opposition from Disney. However, after the struggle and requests from the LGTBQ+ collective, the scene was incorporated back into the final footage of the film.