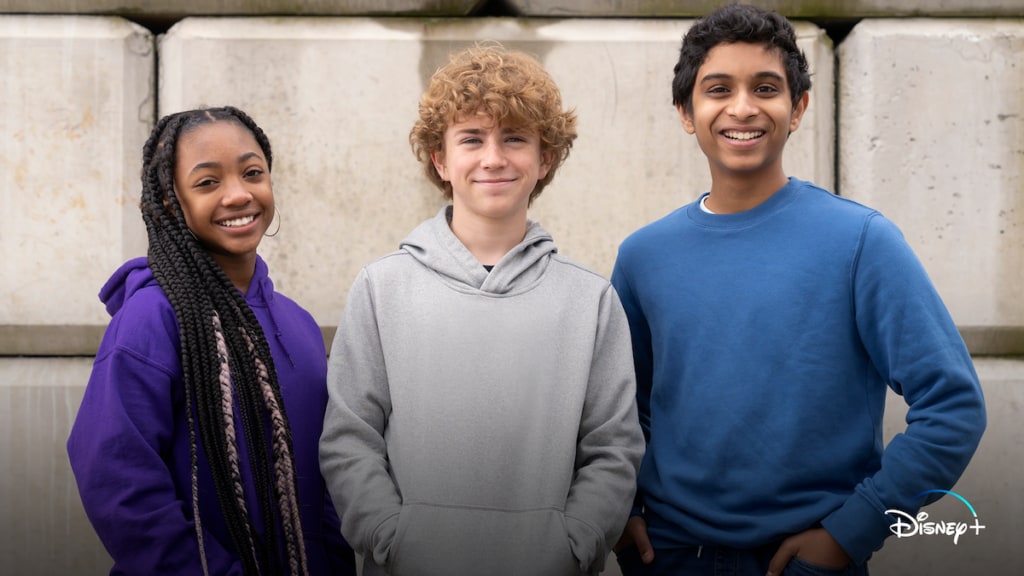 The “Percy Jackson and the Olympians” series at Disney+ has rounded out its lead cast.

Aryan Simhadri and Leah Sava Jeffries will step into the roles of Percy’s friends Grover Underwood and Annabeth Chase, respectively. They will join Walker Scobell, whose casting in the titular role was previously announced.

The series is based on the book series by Rick Riordan, telling the story of a 12-year-old modern demigod, Percy Jackson, who is just coming to terms with his newfound divine powers when the sky god Zeus accuses him of stealing his master lightning bolt. With help from his friends Grover and Annabeth, Percy must embark on an adventure of a lifetime to find it and restore order to Olympus.

Simhadri’s Grover is a satyr, half boy and half goat, disguised as a 12-year-old boy. Though he is cautious by nature, Grover is always willing to sacrifice himself if it means protecting his friends from him, especially his best friend Percy, per Disney+’s character description.

Jeffries’ Annabeth is one of the daughters of the Greek goddess Athena. As such, she is quick-witted. After having spent the last five years at Camp Half-Blood, she longs to test her mettle in the human world, even if she barely remembers it. She trains Percy to survive the mythological world, and in turn, he helps her connect with her humanity. 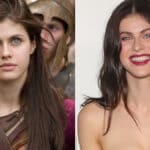 The Disney Branded Television series is produced by 20th Television, a part of Disney Television Studios.

Production on the live-action series begins this summer. A release date for the series has not yet been announced.