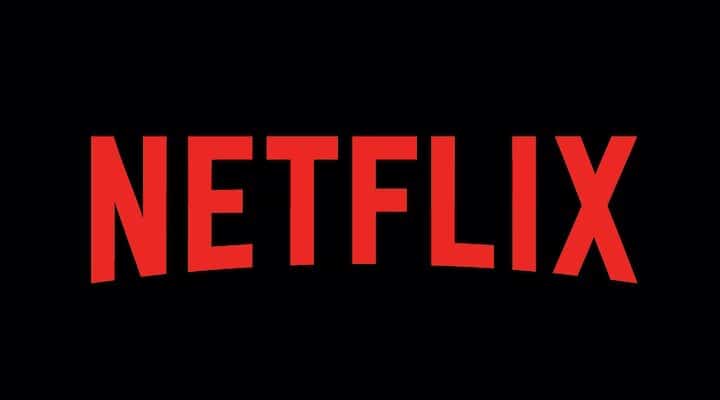 It is clear that Netflix is ​​not going through its best moment. The powerful streaming platform that redefined the paradigm of television consumption is going through a rough patch after lose, for the first time, hundreds of thousands of subscribers in the first quarter of 2022 (with an even bigger drop projected for the latter), consequently losing $54 billion overnight.

The Netflix crisis has led to a restructuring of the company, resulting in more series and project cancellations and the dissolution of its publishing arm, Tudum, with massive layoffs. Added to this is now a high-profile lawsuit filed by its own investors, which feel cheated by what they say were false promises about the company’s growthaccusing them of committing “unlawful acts and omissions” that have harmed them financially.

Investors allege that Netflix deliberately deceived them by withholding information about the imminent decrease in the number of subscribers and the consequences that this would entail. According to the lawsuit, Netflix and its top executives “they used tools, tricks and artifices to defraud investors, while possessing private information of adverse change”. In addition, the plaintiffs accuse the company of making “false claims”hiding “material adverse facts about its stock operations and its future prospects”which would lead to securities fraud.

“Netflix was experiencing slower customer growth due to, among other things, shared accounts and growing competition from other streaming services“can be read in the lawsuit, which points out that, due to the “precipitous decline in the company’s market values, plaintiffs and other class members have suffered significant losses and damages.”. The legal action does not specify the exact monetary amount referred to the mentioned damages.

According to Varietyin the period of time to which the claim refers, Netflix fell 67% on the stock market. Fiyyaz Pirani, administrator of the investment organization Imperium Irrevocable Trust, is listed as the main plaintiff in the process, which names Netflix as a company, its co-executive directors, Reed Hastings Y Ted Sarandosand its financial director, Spencer Neumanlike the defendants.

Subscription with ads and more blockbusters

Meanwhile, Netflix continues to hype its upcoming high-budget productions, including ‘The invisible agent’, one of his most expensive films to date, and showing off global phenomena such as ‘The Bridgertons’, ‘The Squid Game’ or ‘The Paper House’. Sarandos recently stated that they are going to spend 18,000 million dollars on content this year alone, although given the situation that is developing, spending cuts not ruled out if subscriber numbers continue to drop.

Among other things, to deal with the crisis, Netflix has been testing in several territories a system to charge an extra for guest profiles and thus combat losses due to shared passwords. Also, according to Hastings, they are seriously considering offering a cheaper subscription but with ads: “Those who have followed Netflix know that I am against the complexity of advertising and I am a big fan of the simplicity of subscription, but as much of a fan as I am, I am a bigger fan of giving the consumer choice. Allowing consumers who want a lower price and tolerate ads to get what they want makes a lot of sense.”. All this, however, has done nothing but harm the brand image that the public has of the companyto which the continuous cancellations of series does not help either.