SPOILERS: Description of the two scenes of the credits of Doctor Strange 2 (Spoiler alert) 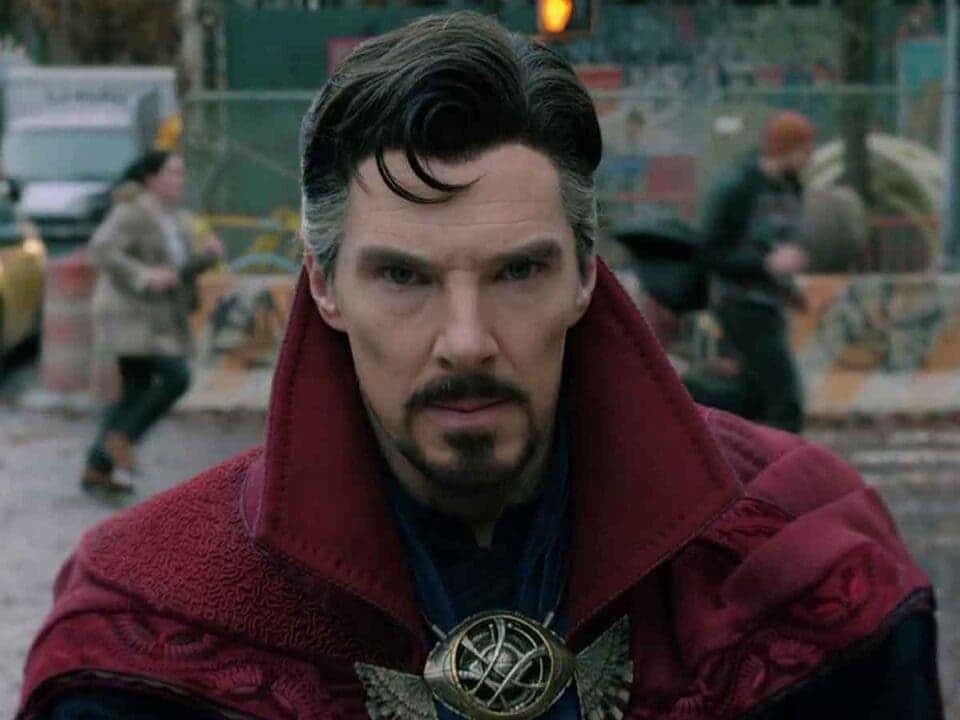 As we already reported, Doctor Strange in the Multiverse of Madness It has 2 post-credits scenes, but if you’re one of those who can’t wait until the end, here they are explained (Spoiler alert)

The first post-credits scene is the most important as it is the one that shows us a small teaser of what we can expect in the next chapter of Doctor Strange’s adventures.

Strange is strolling down a busy New York street when Clea, played by Charlize Theron, suddenly appears, inviting Doctor Strange to save reality from a very powerful enemy if he dares, but Stephen Strange isn’t exactly one to shy away. and accept the challenge. Clea opens a portal to the Dark Dimension and the two disappear but before saying goodbye they show us that Strange has definitely embraced the dark magic with which he was played through the Darkhold to save the Multiverse with the appearance of that third eye that does not portend anything good for the good doctor.

In the second scene of the credits we meet again with the character played by Bruce Campbell in the Marvel Universe of The Illuminati who is still under the spell of Strange and we just witness the moment in which he finally dissipates giving us a fun scene for lovers of Bruce Campbell and Sam Raimi.

Without a doubt, we are left with the appearance of Clea, which announces what will probably be the great plot of the third film installment of Doctor Strange in which it seems that they will recover the Dark Dimension already sleepmammu.

While at the end of all Marvel Studios announces that Doctor Strange will return with one of its typical signs. The big question is: In the next Avengers movie? Doctor Strange 3?

Will we have Sam Raimi in the direction again?