The Doctor Strange In The Multiverse Of Madness Premiere Featured A Lot Of Suits, And Rachel McAdams Outdressing Everyone 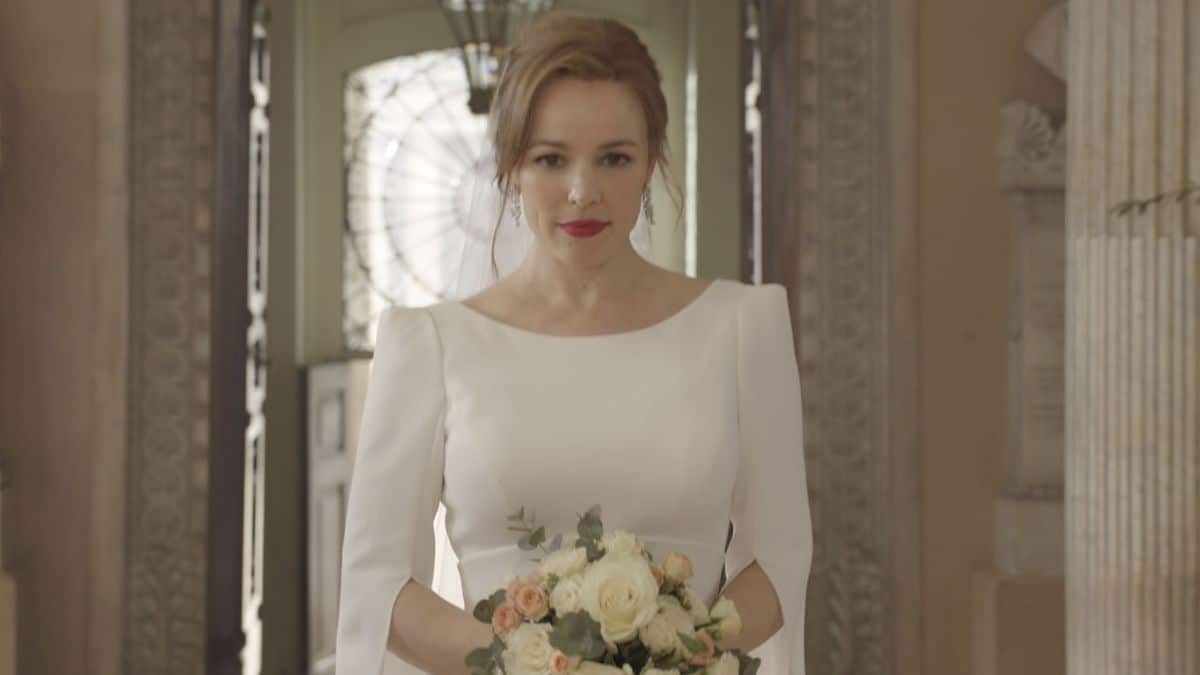 The MCU’s Multiverse is back… or wait, did it never really leave since it’s already co-existing with us in our established reality already? Whatever the actual science may be, it’s the focal point of the soon-to-arrive Doctor Strange in the Multiverse of Madness, with the titular character facing down new foes and even bigger questions surrounding one’s place in the grand scheme of events. As fate would have it, the film’s Hollywood premiere featured a lot of suits in the grand scheme of events – as well as Rachel McAdams outdressing everybody.

The actress returns as Doctor Strange’s former girlfriend, Dr. Christine Palmer, in Doctor Strange in the Multiverse of Madness, which delves into the aftermath of what went down in Spider-Man: No Way Home. Strange and Palmer’s complicated on-and-off again romance isn’t exactly what has all the critics in a tizzy concerning Multiverse of Madness, but I for one am losing my marbles over Rachel McAdams’ flowing yellow garment for the premiere. The cape is very much giving superhero vibes in its own right — right? See for yourself:

Still, it’s not exactly a Doctor Strange premiere without the one and only Master of Mystic Arts himself, Benedict Cumberbatch. In case eagle-eyed fans missed it, Doctor Strange continues to wear the Eye of Agamotto for a specific reason in Multiverse of Madnessdespite the Time Stone no longer being around as of Avengers: Endgame. But the actor behind the superhero opted for something decidedly less flashy than both the infamous talisman and Rachel McAdams for the May 2 red carpet. One could even say he looks like a basic you-know-what whilst posing arm-in-arm with co-star Xochitl Gomez. See those two below:

Xochitl Gomez is portraying queer teenager America Chavez, who has the ability in both the MCU and comics to travel between dimensions. This franchise has been going to great lengths to keep Multiverse of Madness‘secrets tightly under wraps, but nevertheless, the actress has been dealing with criticism from the fanbase over the character’s widely known sexuality, prompting even Benedict Wong to level some strong words in Gomez’s defense. Regardless though, the 16-year-old clearly stunned on the haters in her own way with her full-length sequin gown for the premiere event.

Along with the MCU newcomer, our old pal Elizabeth Olsen (aka Scarlet Witch) was at the Doc Strange 2 red carpet Strange seeks out the former Avenger in Multiverse of Madness regarding, you guessed it, help with the multiverse. I’m wondering if Cumberbatch and Olsen sought each other out in real-life regarding twinning outfit choices for the night – because Olsen also opted for a suit, as you can see here:

Now, you might be thinking that’s some kind of suit/skirt hybrid instead of a traditional pant suit. But I’m here to tell you that those are very much trousers that Elizabeth Olsen is wearing. Not bad, not bad at all. But to bring it back to Rachel McAdams, I think it’s clear who took their outfit to another dimension altogether.

CinemaBlend’s review of Doctor Strange in the Multiverse of Madness was relatively torn between loving director Sam Raimi’s “gonzo sensibilities” and feeling frustration over certain flaws. However, the spell-casting, reality-jumping film is out in theaters on May 6, per the 2022 movie releases schedule, so fans can decide for themselves how the story compares to its predecessors and other MCU entities. But one thing is decidedly not up for debate in my book, and it’s that Rachel McAdams continues to serve the best looks in all levels of the multiverse.