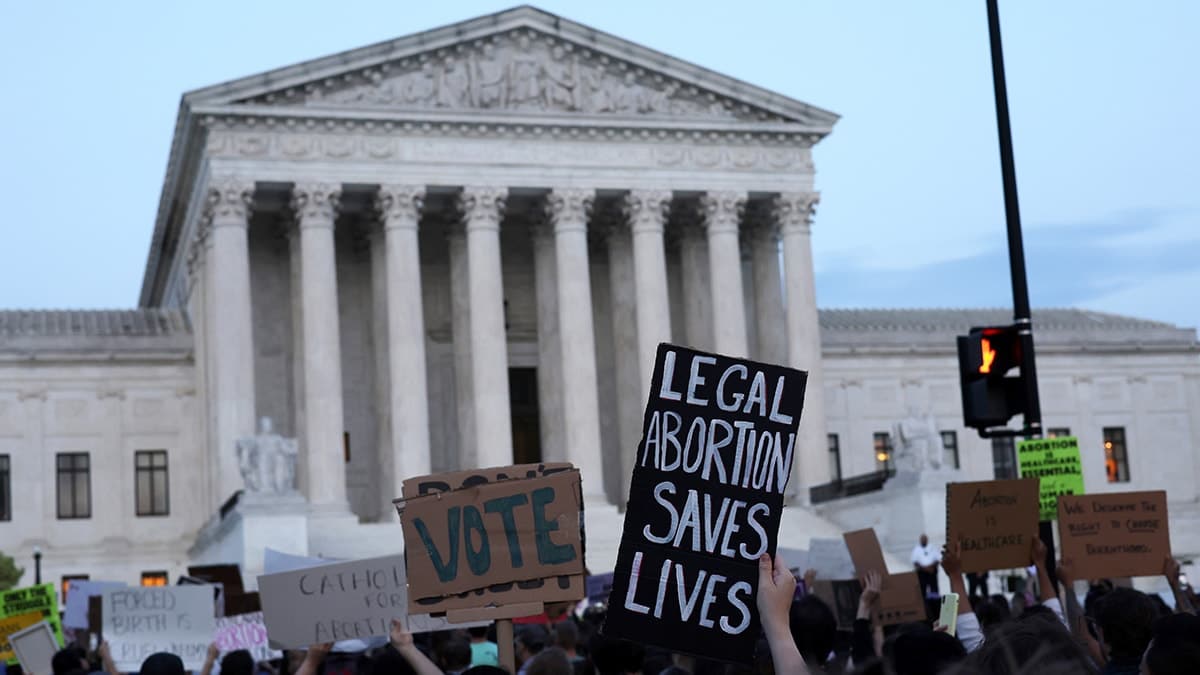 the Writers Guild of America West released a statement condemning the leaked draft decision by Supreme Court Justice Samuel Alito that will overturn nationwide reproductive rights protections, calling on studies to choose production sites in states that will not prosecute abortions.

“In light of the leaked Supreme Court draft opinion on abortion rights, we want to reaffirm our Guild’s commitment to fighting on our members’ behalf against inequality and discrimination. Women’s rights are human rights, and any laws that ban or limit a woman’s right to choose are dangerous and set a precedent for further erosion of our collective civil rights,” the WGA West board of directors said in its statement.

“We call on our employers to consider the laws of each state when choosing production locations to ensure that our members will never be denied full access to reproductive healthcare,” the statement continued.

While not fully calling for a boycott of production in states where abortion is set to be outlawed by the Supreme Court’s impending decision overturning the landmark 1971 “Roe v. Wade” case upon which abortion’s nationwide legality is based, the WGA West statement echoes past calls for boycotts in states like Georgia that have passed legislation restricting reproductive rights.

Such boycotts have faced opposition from both industry figures like Tyler Perry and Democrats like gubernatorial candidate Stacey Abrams who warned that pulling productions would do economic damage to local communities, many of which have voted Democrat in the past.

The overturning of Roe v. Wade would ban or severely restrict abortion access in 26 states, according to pro-choice think tank The Guttmacher Institute. Most of these states would do so via “trigger laws” designed to immediately outlaw abortion should the Supreme Court overturn the ban.

See also  Roberto Pérez Toledo: The career of a guerrilla filmmaker and voice of a Spanish gay generation