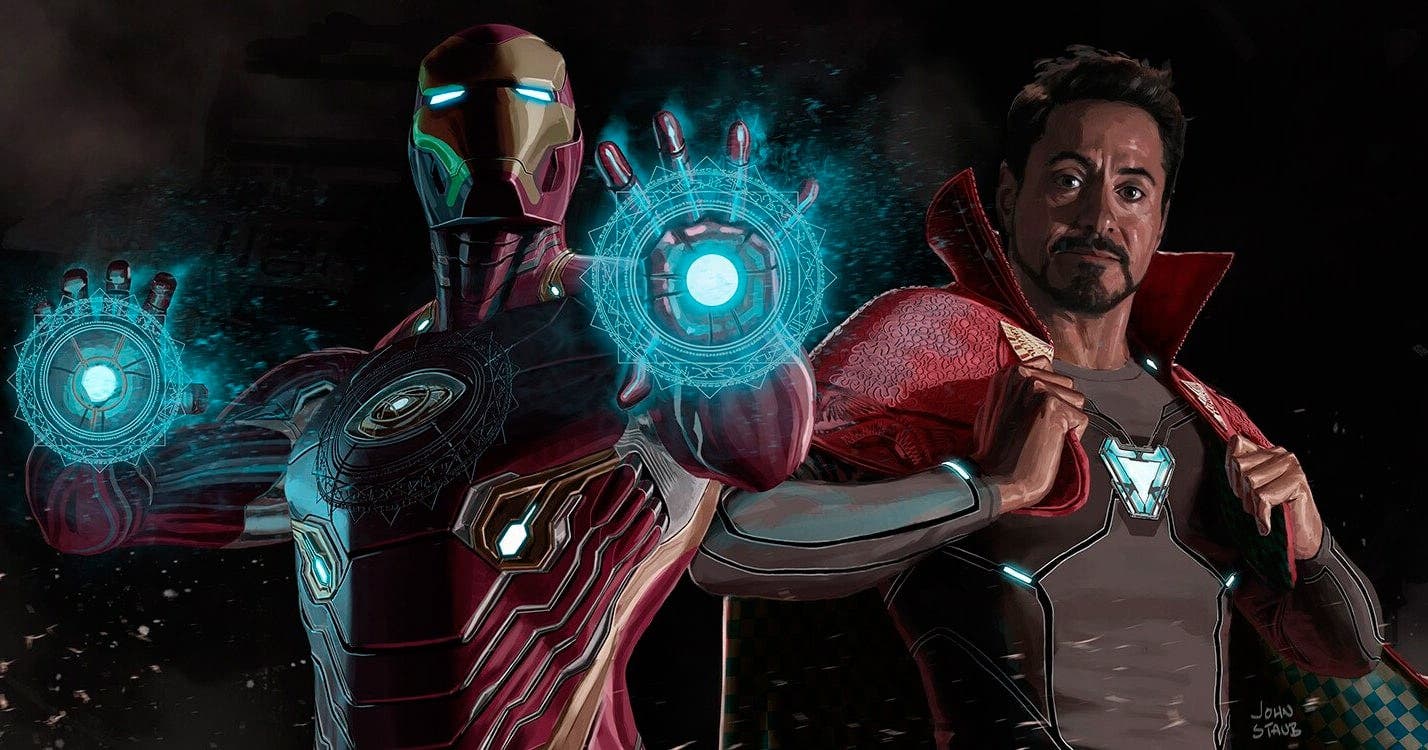 You may remember seeing some concept art and images showing Doctor Strange wearing the Iron Man armor in Avengers: Infinity War. Benedict Cumberbatch has spoken about that deleted scene

Avengers: Infinity War and Endgame They were two great movies, and a lot of concepts and ideas ended up outside of the final cut of the movie. Among them were moments like when Bruce Banner transformed into the Hulk inside the Hulkbuster, or a scene in which Doctor Strange put on the Iron Man armor.

We’ve seen concept art and footage from the shoot for the latter, and fans have been curious ever since as to what might have happened to the Sorcerer Supreme clad in nanotech armor.

It would have been amazing to see magic and technology united in that scene, now Benedict Cumberbatch during a recent interview with BBC Radio 1 to talk about the sequel to Doctor Strange, you talked about a scene in particular. “Yeah I was a little bit, we both were, it took a long time to splurge on those costumes spliced ​​together”replied the actor when asked if he was disappointed that the scene was cut.

You can watch the full interview below:

The door could still be open for us to see something similar, especially if the variants start to make their respective presences felt in the MCU on a more regular basis in the future.

See also  Christian Bale is doing the reshoots of his villain in 'Thor: Love and Thunder'

What do you think?