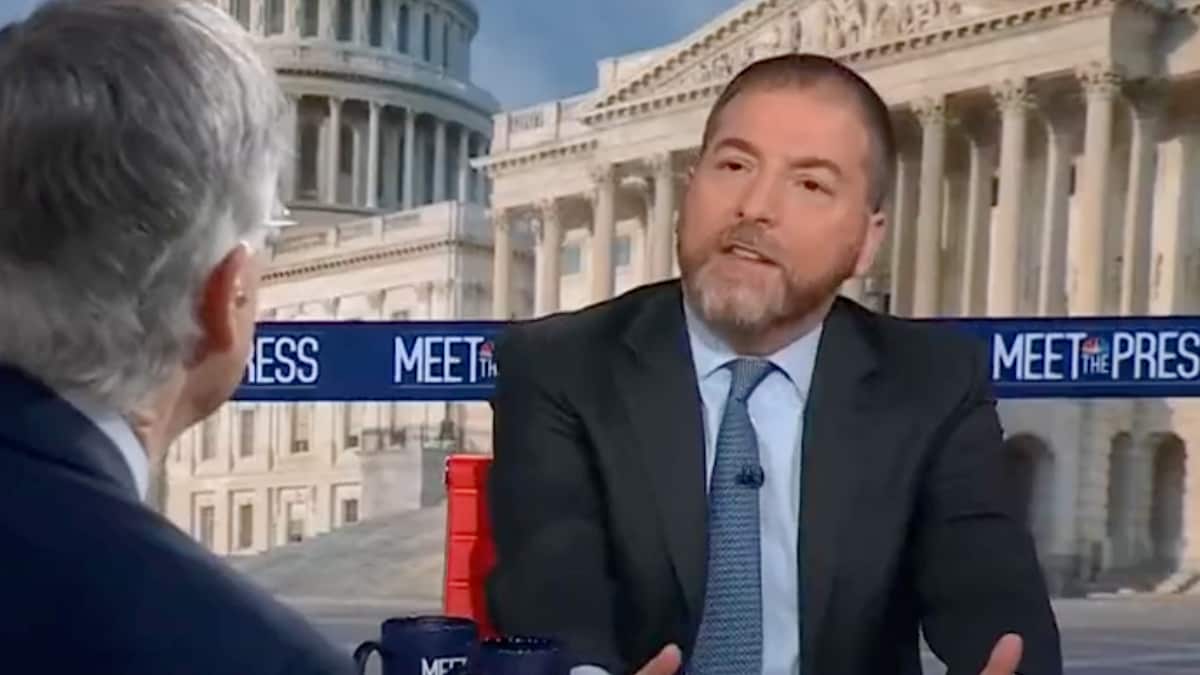 “Meet the Press Daily,” which is hosted by Chuck Todd, is moving to NBC News NOW.

Todd’s show has been rebranded “Meet the Press NOW,” and will stream at 4 pm ET Monday through Friday, starting Monday, June 6.

“Meet the Press NOW” will also have an audio showcast, which will be added to NBC News’ podcast lineup.

“NBC News is the leader in streaming news,” NBC News president Noah Oppenheim said in a statement. “Since our launch, we’ve been committed to delivering the best of NBC News’ journalism, free, to streaming audiences everywhere. Chuck was one of the first broadcast anchors to see the massive potential of streaming and bringing ‘Meet the Press’s; daily franchise to NBC News NOW reinforces the platform’s status as thee destination for news on streaming.”