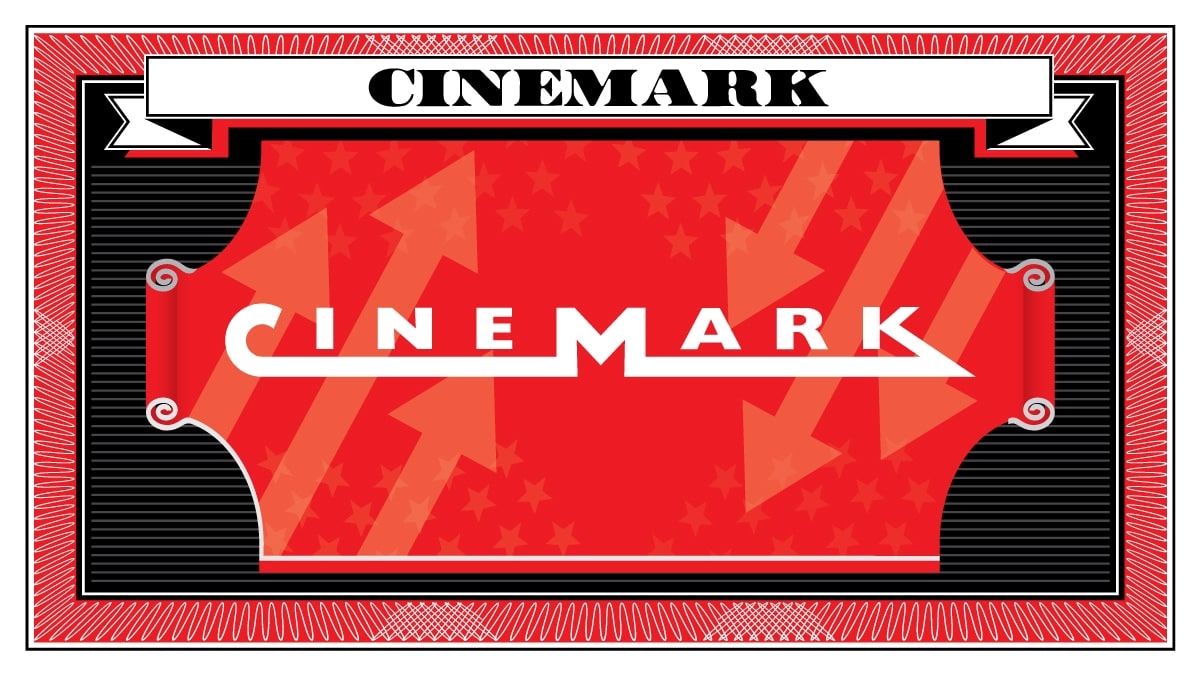 Cinemark Holdings Inc. on Friday posted a 300% jump in first-quarter revenues, to $460.5 million, as the nation’s third largest movie-theater chain continued to recover the pandemic despite the spread of the Omicron variant.

In addition, the Plano, Texas-based company reported a smaller overall loss of $74 million, compared to $208 million for Q1 the year before. The per-share loss was 62 cents, which was on track with the 63 cents per share that analysts surveyed by FactSet had projected; Wall Street had also projected smaller revenues of $447.3 million.

Revenues were also down from Q4 heights of $666.7 million, when Hollywood studios released a slew of high-profile new projects and movie attendance is traditionally high.

Attendance for the quarter hit 33.1 million on the strength of studio hits like Sony’s “Uncharted” and Warner Bros.’ “The Batman,” which arrived late in the quarter after the Omicron surge had subsided.

The stock closed down 6% to $15.09 during Thursday’s across-the-board slide,

During the fourth quarter, Cinemark and other major theater chains turned a profit for the first time since the COVID-19 pandemic began, thanks to a slew of blockbusters like Sony’s “Venom: Let There Be Carnage,” MGM’s “No Time to Die, ” and the record-breaking opening of Sony’s “Spider-Man: No Way Home,” not to mention a bit of help from the family films Disney’s “Encanto” and Universal/Illumination’s “Sing 2.”

But while “The Batman” provided a boost with a $134 million domestic opening and $338 million through the month of March, there were no major box office successes in January or February. While films like MGM’s “Dog,” Sony’s “Uncharted” and Paramount’s “Scream” found modest box office success, grosses for the quarter did not pass the $1 billion mark until “The Batman” was released in early March.

See also  Antitrust Law Is Big Tech's M&A Kryptonite - or Is It? | PROInsight

Looking ahead, the company should see a return to profitability. April saw Paramount’s “Sonic the Hedgehog 2” bring back families to cinemas in a big way with a running domestic total of $162 million; and while Warner’s “Fantastic Beasts: The Secrets of Dumbledore” and Sony’s “Morbius” were disappointments, they provided higher gross totals for theaters than films released in the first two months of the year.

Heading into the summer season, turnout should only continue to trend upwards with Disney/Marvel’s “Doctor Strange in the Multiverse of Madness” already setting COVID-era records overseas ahead of a domestic opening weekend where it is expected to top $170 million. Films like “Jurassic World: Dominion,” “Lightyear” and “Top Gun: Maverick” will also hit theaters in the second quarter, creating more momentum for moviegoing.