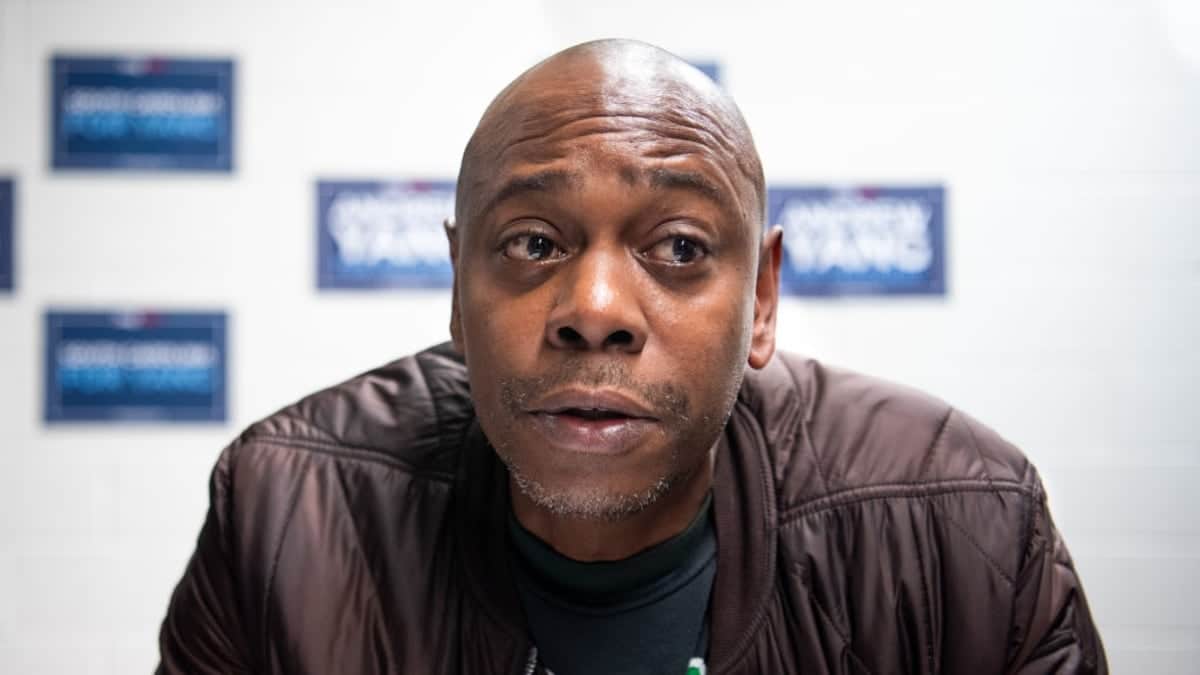 Isaiah Lee, who allegedly tackled comedian Dave Chappelle during his set at the “Netflix is ​​a Joke” Festival held at the Hollywood Bowl on Tuesday, will face misdemeanor charges of battery and weapon possession with intent to assault, Los Angeles City Attorney Mike Feuer announced .

“What should have been an evening of laughter at the Hollywood Bowl this past Tuesday night was suddenly interrupted when suspect Isaiah Lee allegedly charged onto the stage and tackled comedian Dave Chappelle,” he began in a video clip shared to Twitter.

Feuer continued that the alleged assault has got to “have consequences,” adding that the attorney’s office is charging Lee with battery, possession of a weapon with intent to assault and charges related to interfering with a performance.

He concluded, “My office takes protecting public safety extremely seriously, and we are going to vigorously prosecute this case.”

According to the Los Angeles Police Department, the 23-year-old suspect was carrying a fake gun that had a knife component, which he pointed out at Chappelle prior to being apprehended by security. Lee is currently being held at $30,000 bail.

“The suspect was arrested for assault with a deadly weapon. He was transported to a local hospital to treat injuries sustained during the altercation with security,” police said.

Following the incident, a spokesperson for the controversial comedian — who was previously under fire for anti-trans rhetoric in his Netflix special that led to widespread employee protests and walkouts at the streamer — said the alleged attack would not “overshadow” his performance.

“This run ties Chappelle with Monty Python for the most headlined shows by any comedian at the Hollywood Bowl, reaching 70k fans of diverse backgrounds during the first Netflix Is A Joke: The Festival, and he refuses to allow last night’s incident to overshadow the magic of this historic moment,” the statement read per The Hollywood Reporter.

According to witnesses, Chappelle fought with the man on the floor before he ran off behind an onstage screen when, eventually, security subdued the suspect. Afterward, comedians Chris Rock and Jamie Foxx helped “calm the crowd with humor.”