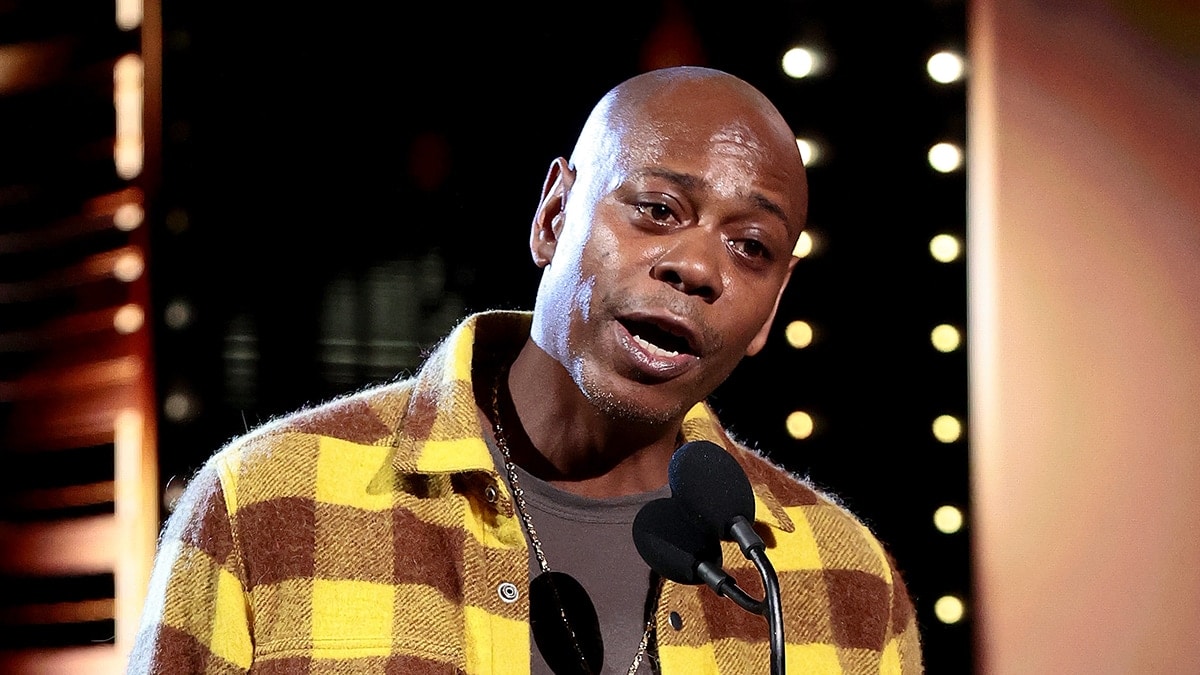 Dave Chappelle’s suspected attacker, who was charged on Thursday with four misdemeanor counts following the comedian’s onstage assault at the Hollywood Bowl, has pleaded not guilty to all charges, according to the Associated Press.

Isaiah Lee, who is 23 years old, faced battery, possession of a weapon with the attempted assault and two charges relating to interfering with and delaying a stage act, the Los Angeles City Attorney’s office previously announced.