‘Doctor Strange in the Multiverse of Madness’ Post-Credits Scene Explained 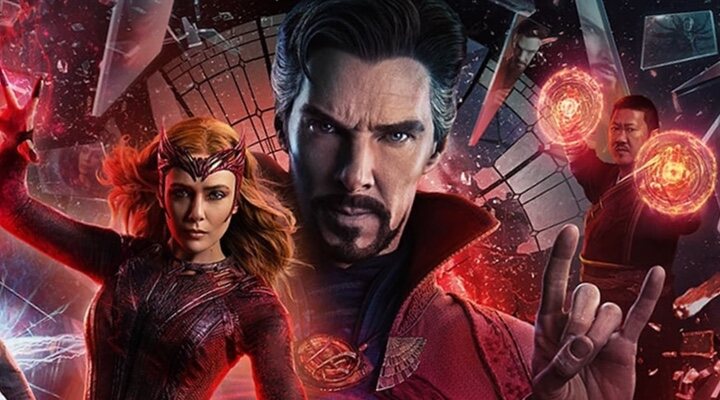 Starting this Friday, May 6 now available only in theaters ‘Doctor Strange in the multiverse of madness’sequel to that origin film headed by Benedict Cumberbatch in the skin of a sorcerer, who this time is very well accompanied. Elizabeth Olsen in the skin of Scarlet Witch and Xochitl Gomez as America Chavez, co-star in said film along with Benedict Wong and Rachel McAdams, interpreters who once again embody the Sorcerer Supreme and Dr. Christine Palmer.

This great team sustains the intense multiversal plot that extends over 2 hours and 7 minutes, a trip after which the credits arrive. Marvel Studios, as always, is then ready to play with their fans, throwing two “baits” of what was to come. Well, in the case of ‘Doctor Strange 2’ rather one, because the second post-credits scene, the one at the end of that mention of the entire team; it is rather an insubstantial joke. Nothing to do with the bombshell released by the Marvel Cinematic Universe with the introduction of a new character between the end of the first animated credits and the rest.

* We explain in detail the post-credits scenes from ‘Doctor Strange in the Multiverse of Madness’, if you haven’t seen the movie yet, don’t read on!

In the second post-credits scene of ‘Doctor Strange in the Multiverse of Madness’, the one that is released at the end of the credits, we see again the character embodied by Bruce Campbellpizza ball vendor who keeps getting punched as a result of the spell cast on him by Doctor Strange, visiting his universe hand in hand with America. Said character, whose face is completely bruised after being dominated by the enchantment for a long time, finally breaks free and shouts to the public “it’s over!”.

See also  Tiny Tina's Wonderlands: Is it a Borderlands game?

The grace of this scene is not so much the joke and double meaning of Campbell’s words, but simply their inclusion. And it is that in a nod to his followers, Sam Raimi, director of the film, has decided to count on this actor again to make a cameo in his film. It is a long tradition that both share, so Campbell has both brief appearances in the ‘Spider-Man’ trilogy directed by Raimi.

Despite this nod to the director’s fans, this scene is far from the bombshell that Marvel launches in the first, the one that can be seen just after the first credits. In the same, the studio presents us with a new signing: Charlize Theron joins the UCM in the skin of, what character?

Theron appears by means of magic and dressed in a suit in violet tones, so that connoisseurs of the comic world quickly identify her character.. This happens when Doctor Strange walks calmly, at peace with that third eye as a result of using the Darkhold to stop Scarlet Witch. Suddenly this spectacular woman crosses his path. “Doctor Strange?”. Stephen responds by asking if he can be of help, something to which the stranger replies: “You provoked a raid [consecuencia del choque de dos universos] And we’re going to fix it, unless you’re scared.”. 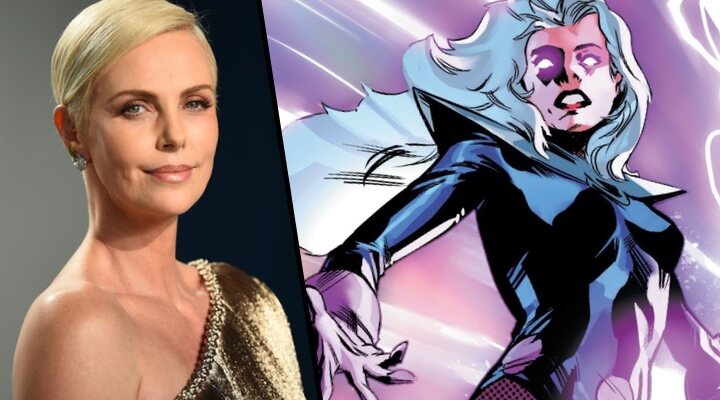 The brief teaser concludes with the two jumping through the portal into a dimension reminiscent of the one where Strange faced Dormammu. Fear? “Not the slightest”says the hero of Cumberbatch just before taking a step towards that crack opened by… Clea.

This is the name of the sorceress that Theron embodies, Strange’s romantic interest in the comics created by Stan Lee and Steve Ditko. This female character is a powerful sorceress of the Dark Dimension, a corner that, indeed, Strange has already visited to stop Dormammu in the first film. Also, not only does Clea belong to said dimension, but she just happens to be the Dormammu’s niece…And then also Strange’s girlfriend and finally wife? Yes, give the matter for multiversal family comedy.

Clea’s abilities include superhuman strength, shooting magic rays, teleportation, telekinesis, levitation, and transmission of thoughts and control of the minds of others; all this, of course, apart from the fact that he can cast spells and summon entities or objects of power that exist in other dimensions. Since he is half Faltine (being born from pure magic), it is also believed that it can generate its own mystical energy, like his mother Umar and Dormammu, which he would take advantage of to feed his own magic. There is nothing. Of course if you sign Theron it is to give him a great character, and Marvel has done the same. We will see how his story unfolds in the cinema and when he makes his appearance again in this Phase 4.