‘Doctor Strange in the Multiverse of Madness’ Review 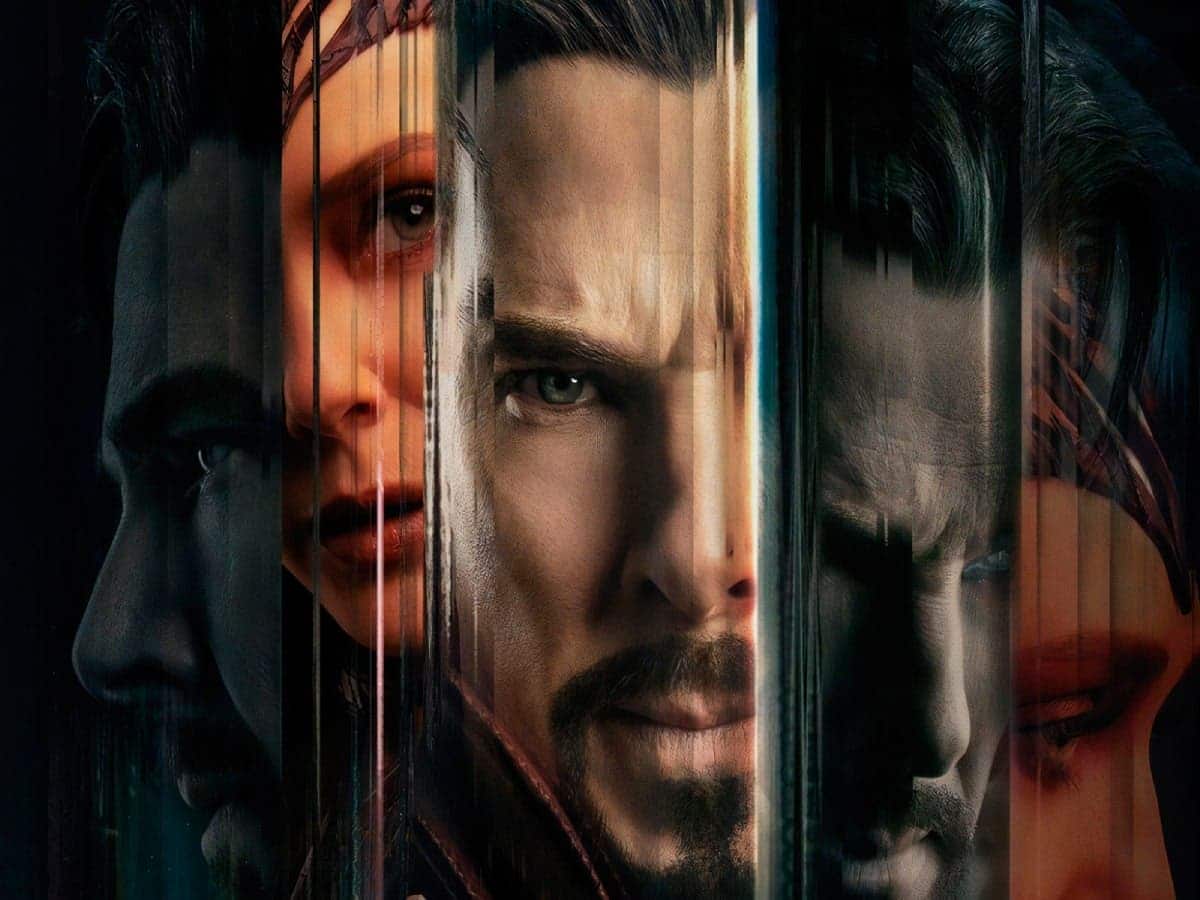 This review will discuss plot points from Doctor Strange in the Multiverse of Madness but will endeavor not to reveal any cameos so as to protect your precious, precious ‘memberberries.

When Marvel announced Scott Derrickson, the director of the original Doctor Strangewas leaving its sequel and that Sam Raimi was taking over, most of the chatter centered on a specific question: Will this be a “Sam Raimi Movie”?

Fans of Sam Raimi instinctually understand what that means. A Sam Raimi Movie will feature a combination of camera moves (dutch-angled zooms, quick zooms on faces to emphasize oncoming horror) and editing techniques (overlapping images within the frame serving as time-saving montages) and makeup choices (no one loves a slightly-decayed, white-eyed face quite as much as Sam Raimi). I have honed these skills in the making of the Evil Dead trilogy, and they’ve served him well as he progressed through the big-budget system.

Even Oz the Great and Powerful—despite being a Disney picture, despite costing around $200 million to produce, despite being based on century-old source material—is rather distinctively a Sam Raimi Movie, something akin to a mashup of Army of Darkness and Wizard of Oz. That he’s largely been able to hold onto his distinctive visual style in small (The Evil Deads), medium (The Quick and the Dead, Drag Me to Hell), and large (The spider-man trilogy, Oz the Great and Powerful) productions is a testament not only to his unique sensibility but also the studio heads who let him retain a bit of style in an age of stultifying blockbusterdom.

Of course, that style might also explain why he’s been in director jail since 2013, when Oz grossed a disappointing half-billion worldwide. What better way to get back in Hollywood’s good graces than by making a Sam Raimi Movie for the unstoppable force that is the Marvel Cinematic Universe?

The good news is that this is a Sam Raimi Movie. Kinda. Sorta. Around the edges. There’s a filigree of Sam Raimi-dom to the picture, a nice patina of the old charms. when Doctor Strange in the Multiverse of Madness is at its best, it’s a Sam Raimi Movie, replete with the quick zooms and the rotating shots of candles being extinguished by a mysterious, wicked wind and Bruce Campbell and the reanimated dead. It is, occasionally, a horror movie, and when it is a horror movie it is quite fun.

Multiverse of Madness is, also, an MCU movie, with all the negatives that it brings: weightless CGI battles; cameo appearances that will make a handful of dorks in your theater literally stand up and cheer; a narrative through-line connecting it to everything that’s come before and everything that’ll come after. It is still, at the end of the day, a $200 million episode of television.

In this episode of MCU, Dr. Strange (Benedict Cumberbatch) must protect America Chavez (Xochitl Gomez), a girl from another part of the multiverse with the ability to travel between the universes, from Wanda Maximoff (Elizabeth Olsen). Maximoff has transformed fully into the Scarlet Witch and wants to absorb the girl’s powers (killing her in the process) so she can travel to a universe in which her children de ella actually exist (rather than merely being figments of her imagination de ella brought to life during the first season of WandaVision) and care for them.

One nice thing about Multiverse of Madness is that it confirms the Scarlet Witch’s status as a top tier monster, albeit one whose motivations are entirely understandable. She’s suffered enormous, unimaginable loss—her parents, brother, husband, and imaginary children have all been snuffed out during her short life—and it’s driven her a little nutty. Sure, it’d be great if she could just calm down and take a breath, but, well, witches be crazy.

Olsen is fantastic as the mourning mama bear and Cumberbatch does a fine job selling Strange as an arrogant surgeon given godlike powers; the fact that he is, by and large, considered a threat throughout the multiverse, regardless of the circumstance, feels about right. There are a couple of neat moments and ideas, as when Dr. Strange does battle by, essentially, turning musical notes into weapons, creating a literal wall of sound against his opponent, orchestrated by longtime Raimi collaborator Danny Elfman. There are several typically annoying CGI battles that are mediocre as spectacle and irrelevant when it comes to stakes.

Multiverse of Madness is a bit of a Frankenstein, one that combines Raimi’s heart with uber-producer Kevin Feige’s head. It’s just-different enough to please those a bit bored with the MCU formula and just-the-same enough to avoid alienating the franchise’s fans. And if it gets Raimi the chance to make something a little more stirring, well, it’ll have been worth it.