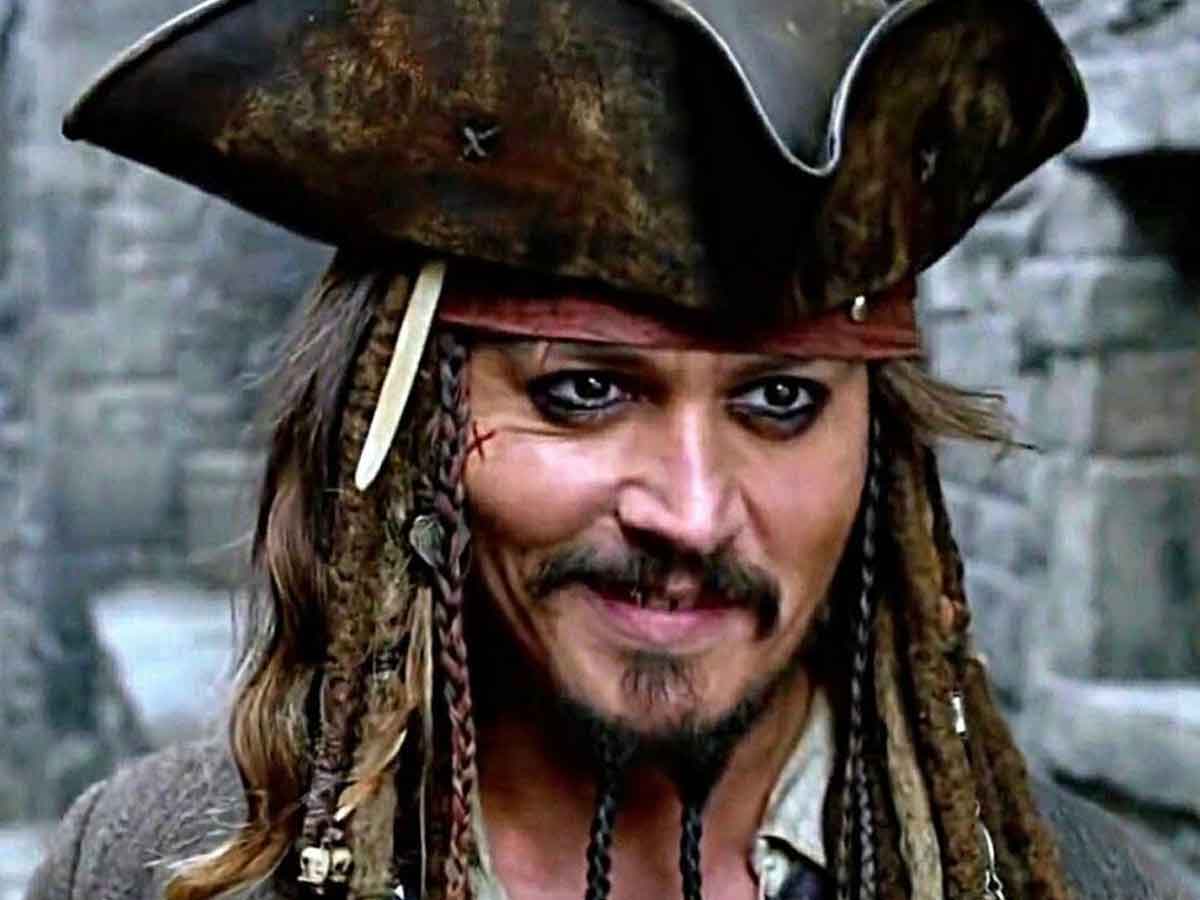 For now there is no chance of Johnny Depp making Pirates of the Caribbean 6, but a petition calling for his return is gaining steam.

We know that fans can move mountains, since they got them to do the version of League of Justice from Zack Snyder for hbo max. Now the request for Johnny Depp return to pirates of the caribbean 6 is gaining many followers. Although that is unlikely to happen.

The request of change.org titled ‘Justice For Johnny Depp’ It started 2 years ago, but it is now where it is gaining strength and it will complete the objectives.

This is what it asks for:

“Johnny Depp has been a phenomenal actor throughout his career. He was cut from the movie Pirates of the Caribbean 6 by Walt Disney’s Company. Unfortunately, this is because her ex-wife, Amber Heard, lied and said that she hit her. It has been proven that he did not hit her, but nevertheless she hit him repeatedly. She was beating him with pots and pans 24/7 as if that was okay. This may seem like a joke to some, but abuse towards a man or woman should not be taken lightly. Now that this has come to light, Johnny Depp has not yet redeemed himself from this false news.

“Amber Heard ruined Johnny Depp’s life and career. He has always been one of the best actors ever since he started acting around the age of 21. This man NEVER disappoints when he makes a movie, so why keep stopping him from making Pirates of the Caribbean 6? That movie is nothing without him! He signs this petition to help the Hollywood star get back to what he enjoys and does best. If men are ridiculed for beating up women and lose their jobs/careers, then that’s exactly what should be happening with Amber Heard. She’s currently working on the sequel to Aquaman and she should have been cut from that movie and everything else she’s working on because it’s not fair to let her carry on with her life when she ruined someone else’s.” .

“Johnny Depp deserves his life to go back to the way it was before Amber Heard came along. Because no actor or actress could say that this man is not an amazing actor. If you’ve been falsely accused of something you didn’t do, then there’s proof you didn’t do it and you were still treated like a bad person, wouldn’t you want Justice?

The 5 films of Pirates of the Caribbean who stars Johnny Depp can be enjoyed in the Disney Plus streaming platform.