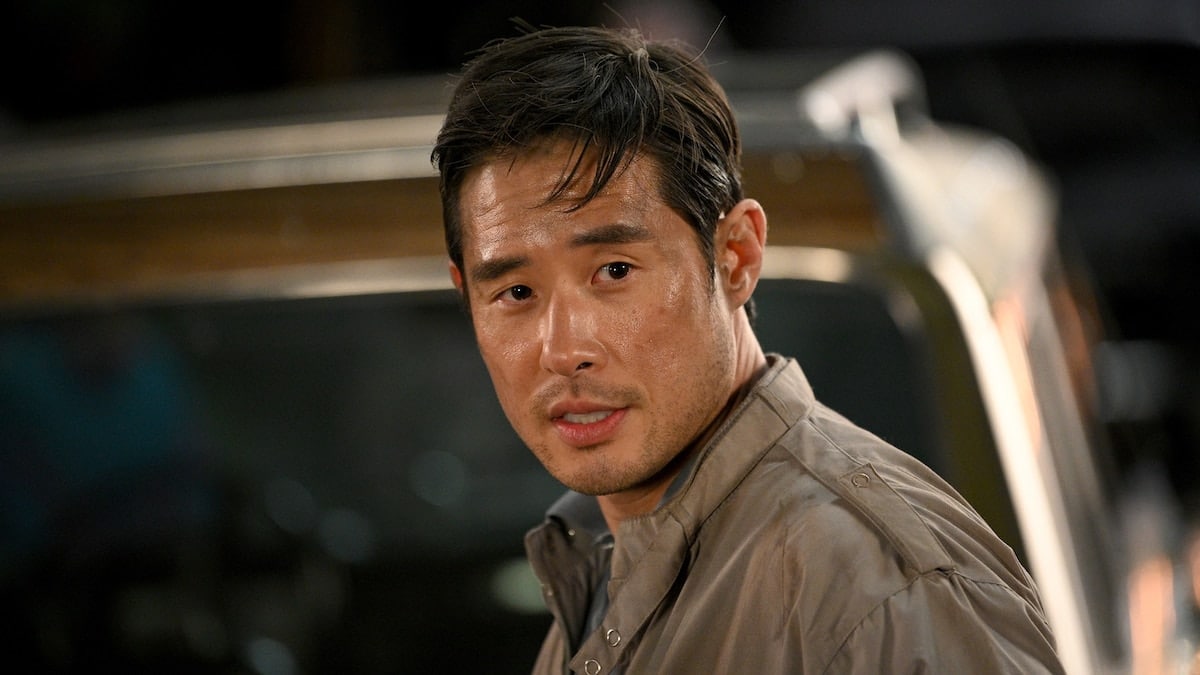 “Quantum Leap” is officially back. The reboot of the beloved sci-fi series has been ordered to series, NBC announced on Thursday.

Caitlin Bassett, Ernie Hudson, Mason Alexander Park and Nanrisa Lee Costar. While fans fervently hope Bakula will be back in some capacity, no announcement about his involvement with the new version has been made.

admin
See also  The new Woody Allen will be in Paris, shot in French and with local actors