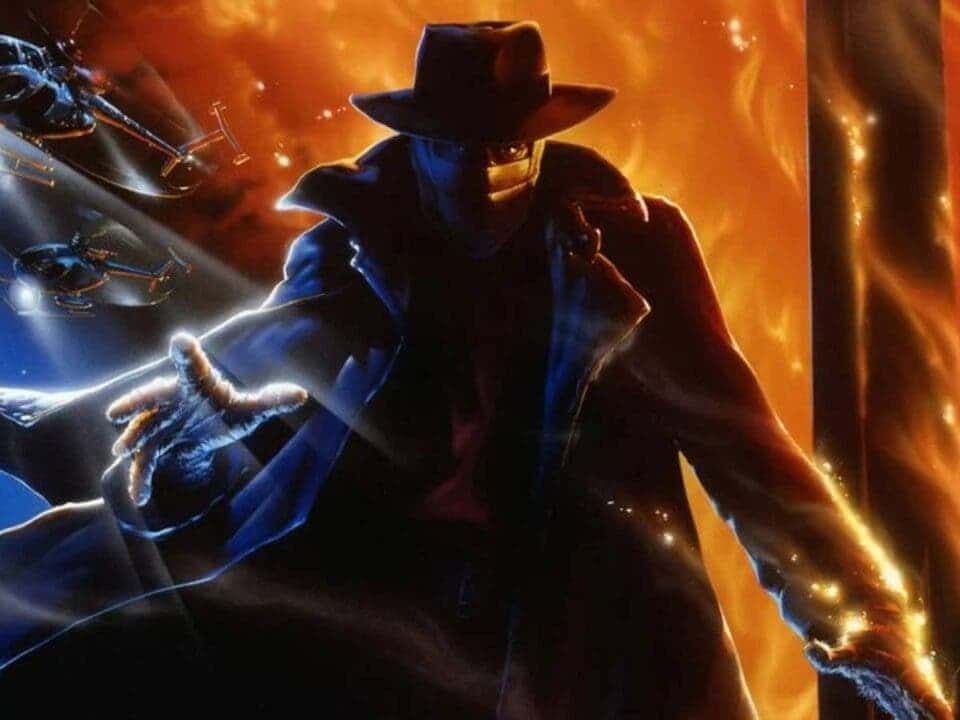 The Darkman saga will revive from the hand of Sam Raimi. The director of Doctor Strange in the Multiverse of Madness has just confirmed it.

Director of Doctor Strange in the Multiverse of Madness, sam raimihas ensured that Universal Pictures is in talks to make a new movie dark-man. The filmmaker is known for his superhero movies, especially the trilogy of spider-man beside Tobey Maguire. However, the franchise he started in 1990 with Liam Neeson it was also a story of vigilantes fighting criminals. Also, it was his first big studio film. In addition to Liam Neeson, Frances McDormand accompanied him as co-star of the first installment.

In an interview given to TheWrap to promote Doctor Strange in the Multiverse of MadnessSam Raimi was asked about dark-man. Would you like to return to that cinematic universe one day, in the future? The filmmaker not only affirmed in a positive way that he would do it, but also said that talks are already underway to make a fourth installment with Universal Pictures. Apparently, there would already be a producer attached to this project that he may end up directing himself.

“It would be amazing to bring Liam Neeson back,” the director said.

“Universal Pictures is in talks to make a sequel to Darkman,” confirmed Sam Raimi. “There is already a producer attached who will handle the project. I still don’t know anything about the story nor have I messed with it. I’ve been very busy with Doctor Strange in the Multiverse of Madness. However, I think the idea is great.” As you can see, it doesn’t make it clear if he will be involved in the project or not. Despite this, the fact that a producer is already linked to the project is a good sign for it to be confirmed.

On the other hand, having admitted that Sam Raimi does not know the details of the plot, it is most likely that he is not in charge of writing the script himself. There is a possibility that he will contribute as an executive producer of the new film of dark-man. Or maybe as a creative consultant, even as a director. The filmmaker himself admitted that “it would be amazing” to bring Liam Neeson back to play the protagonist of the story. That possibility is much more complicated, although everything is possible today.