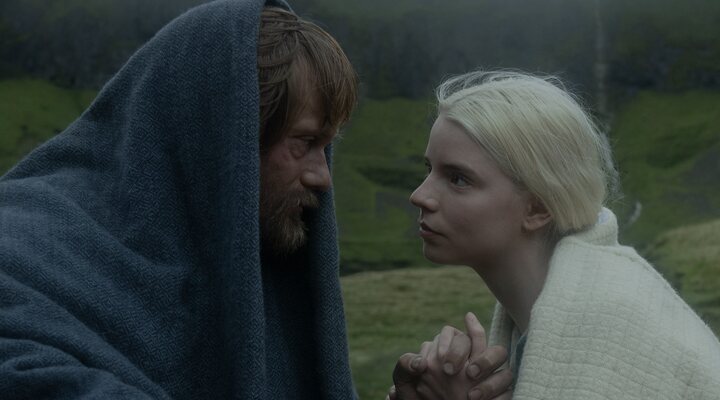 Two years after its last edition, the Film Festival returned to Spanish theaters with its 18th edition. From May 3 to 5, most cinemas in our country put tickets on sale at 3.50 euros to continue encouraging the public to return to the big screen.

And although the third best week of the year in terms of collection has been achieved, according to FECE reports, the number of spectators has fallen to levels of ten years ago. 704,927 spectators have attended theaters on promotion days, according to provisional data from Comscore. It remains close to the 766,000 spectators that were in the 2012 edition. It is a lower figure than last year’s special edition that took place in September, still with capacity restrictions. The so-called “I’m going to the movies” initiative brought together 964,000 spectators.

At the moment, the October 2016 edition and its 2.6 million viewers remains the best in the entire history of this proposal organized by FECE, FEDICINE and ICAA. The last official Film Festival before the pandemic took place in October 2019 and 2.3 million viewers were reached. They prefer to see the glass as half full and ensure that it was a very complicated week in which the films had to deal with sporting events of great interest.. Undoubtedly, football and tennis will not have helped, as well as the good weather or the billboard, whose films in general were not making spectacular figures in previous weeks. In its favor, this edition can already be enjoyed without the mandatory use of masks indoors, but you can also read a fairly general complaint that the experience is very cloudy due to cell phones, the noise of food and the conversations of certain spectators.

See also  Valheim: Who is the mysterious disappearing stranger?

‘The man from the north’, the favorite

The breakdown by days is as follows: on Tuesday 194,951 spectators attended theaters, on Wednesday it rose to 255,794 spectators and on Wednesday it fell a little to 254,182 spectators. ‘The Man from the North’ has been the winning film of the edition, followed by ‘Fantastic Animals: The Secrets of Dumbledore’, ‘The Lost City’, ‘Alcarràs’, ‘Downton Abbey: A New Era’‘Sonic 2: The Movie’, ‘The Bad Guys’, ‘Morbius’, ‘X’ and ‘The Game of Keys’.

The organizers of the Festival of Cinema this time have wanted to anticipate and have already announced that the next edition will take place on October 3, 4 and 5.