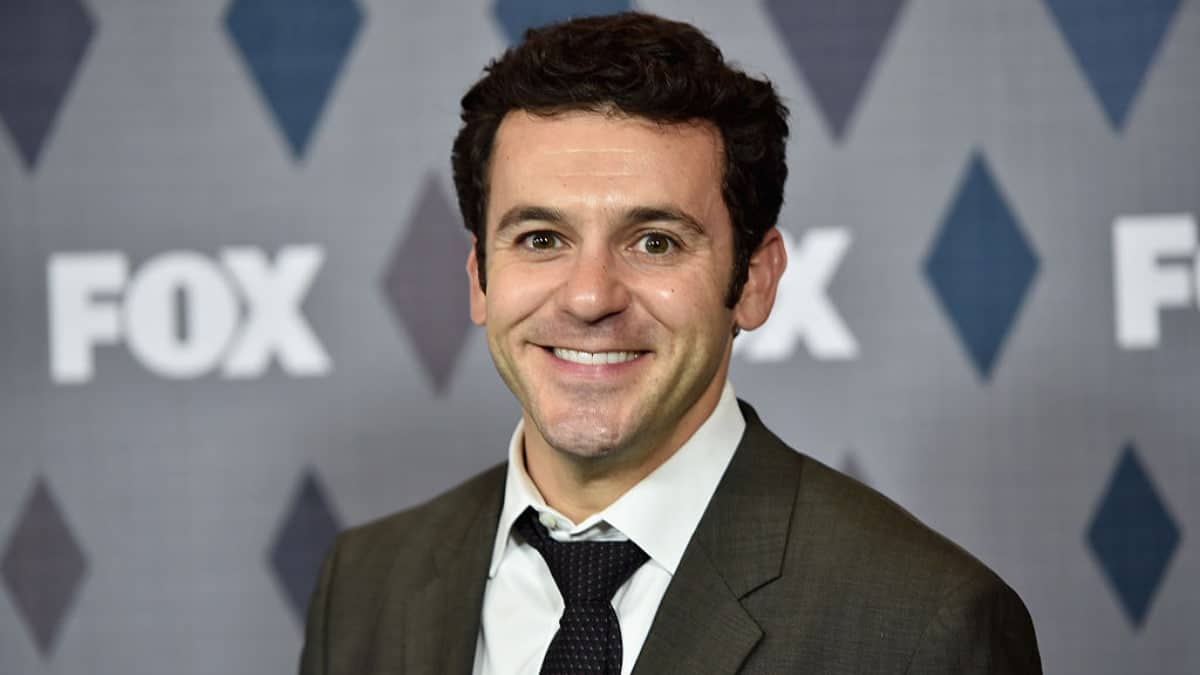 Fred Savage, star of the original “Wonder Years,” has been fired as exec producer and director of the ABC reboot, a spokesman for 20th Television confirmed to TheWrap on Friday.

“Recently, we were made aware of allegations of inappropriate conduct by Fred Savage, and as is a policy, an investigation was launched. Upon its completion, the decision was made to terminate his employment as an executive producer and director of ‘The Wonder Years,’ ”the rep said in a statement.