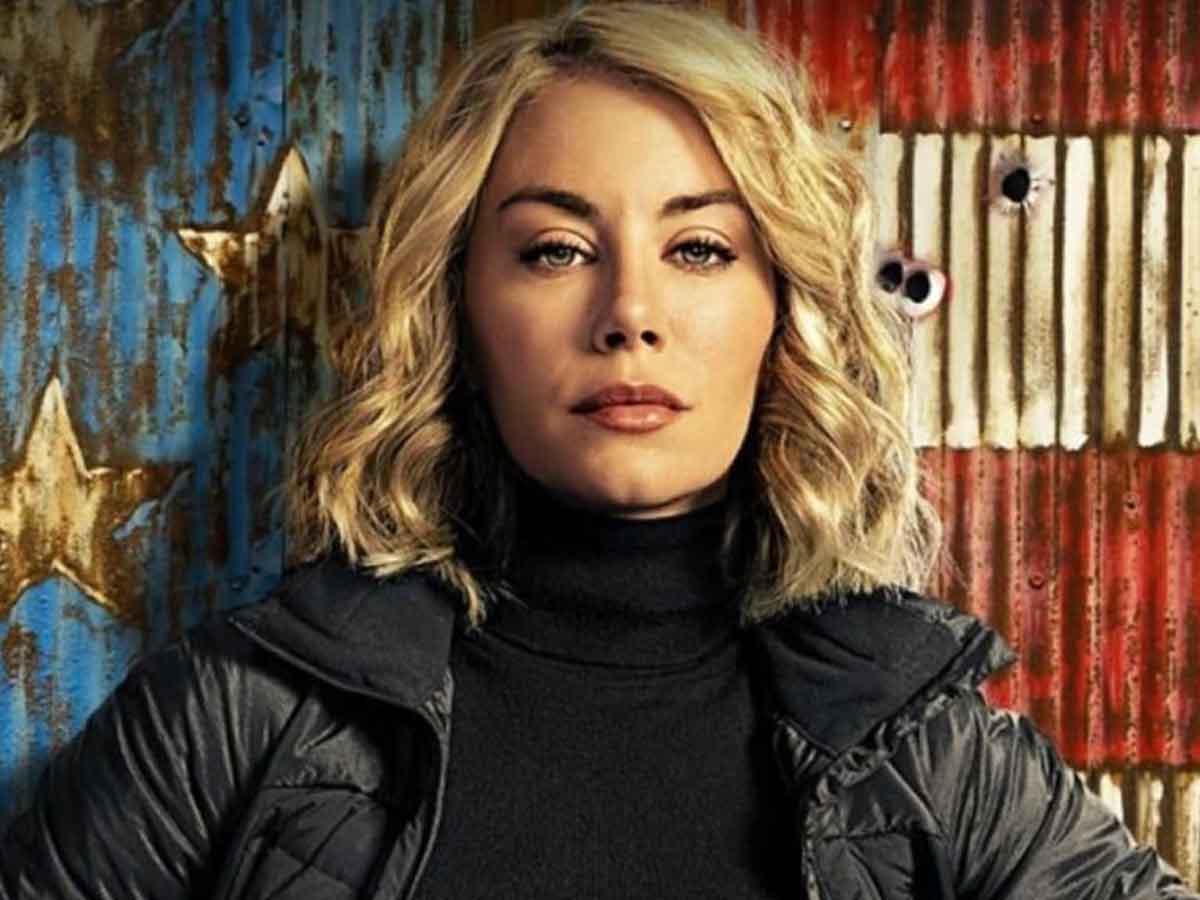 Actress Jennifer Holland who does a great job in The Peacemaker will also be in Guardians of the Galaxy Vol 3.

Although he has a very interesting filmography, we have discovered Jennifer Holland as the Agent Emilia Harcourt in the film the suicide squad (2021) and the series The peacemaker from hbo maxboth of James Gunn. Now the director is also doing Guardians of the Galaxy Vol 3 and has decided to have this actress who is his girlfriend in real life.

For now, they have not revealed what role he will play Jennifer Holland, not even if we will be able to see her on screen or if she will lend her voice to a character made in CGI. But surely she demonstrates all her great acting skills as she has done in DC Comics.

So far we have very few details of Guardians of the Galaxy Vol 3but we know that we will be able to see adam warlockone of the most powerful characters in Marvel and it is rumored that the great villain will be The High Evolutionarywhich could be interpreted by Chukwudi Iwujithe actor with whom Jennifer Holland Y James Gunn coincided in The peacemaker. The story will supposedly give a worthy ending to all these heroes who debuted in the UCM in 2014 and have become a fan favorite. Although, first we will see them in Thor: Love and Thunder and later in a Christmas special in Disney Plus.

Guardians of the Galaxy Vol 3 will be released on May 5, 2023. The rest of the installments of Marvel in which these characters participate can be enjoyed in the Disney Plus streaming platform.