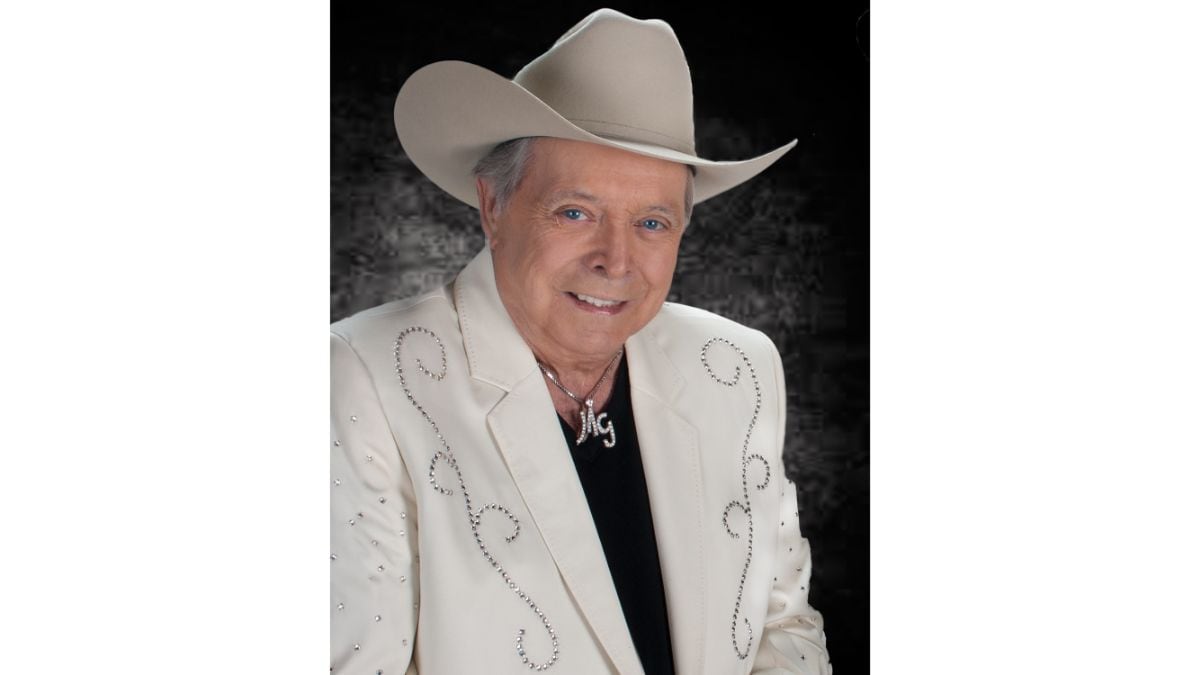 Mickey Gilley, a country singer and actor who was featured in the 1980 John Travolta film “Urban Cowboy,” has died. He was 86.

Gilley died Saturday in Branson, Missouri having just played ten shows on the road throughout April. He died peacefully with his family and close friends of him by his side, according to his reps of him in a press release. No cause of death was given.

Gilley was known for songs like “Room Full of Roses” and had a string of hits throughout the 1970s, but he found a career resurgence when he covered the soul classic “Stand by Me” and had both himself and his new recording featured in “ Urban Cowboy” with Travolta, Debra Winger and Johnny Lee.

But prior to his recording career taking off, Gilley in 1971 founded Gilley’s Club, a nightclub in Pasadena, Texas then known as the “world’s biggest honky-tonk.” “Urban Cowboy” portrayed the football-field sized club and its famous mechanical bull ride, and it helped to later spark a wider chain of the nightclubs.

Gilley’s music also exploded in popularity after the success of “Urban Cowboy,” helping “Stand By Me” top the country charts and launching some of his older hits into the Billboard 100. And he would follow-up the film with six different Number 1s. on the country charts such as “Lonely Nights” and “A Headache Tomorrow (Or a Heartache Tonight).”

The renewed success also helped him appear in other shows “Murder She Wrote,” “The Fall Guy,” “Fantasy Island” and “Dukes of Hazzard.”