Thor: Love and Thunder publishes an image that has burst the Internet 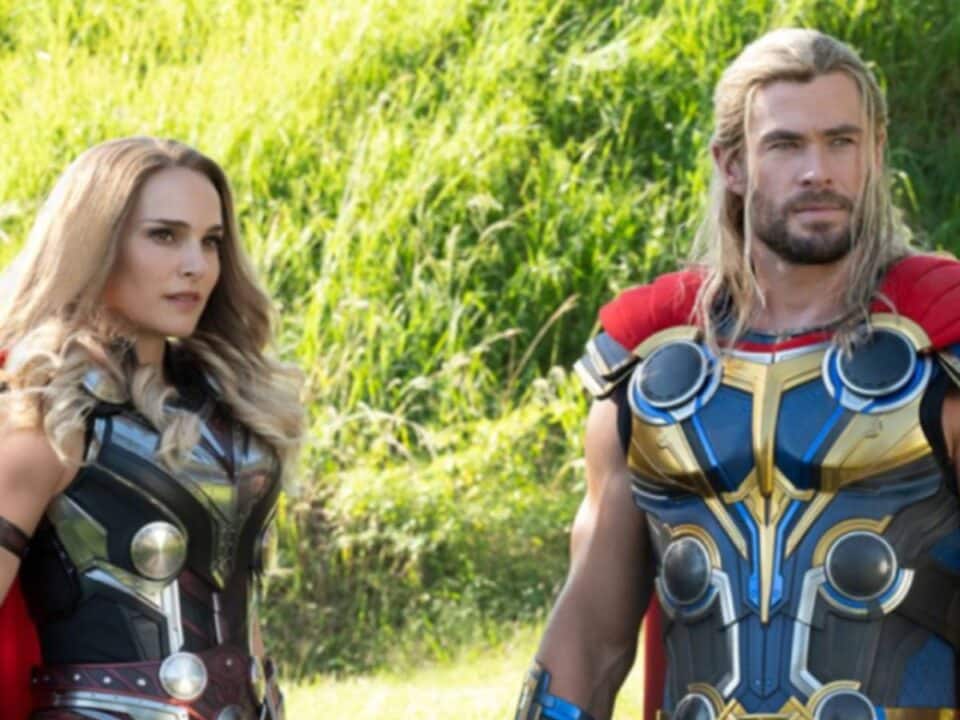 The new image of Thor: Love and Thunder shows Chris Hemsworth with Natalie Portman and fans have exploded on social networks.

What barbarity! Marvel Studios has used to empire magazine to publish the new official image of Thor: Love and Thunder. After having introduced Natalie Portman as the Goddess of Thunder in the first official trailer, now the studio wanted to unite the character of the actress with Chris Hemsworth to show us what the two look like together in a non-battle environment. The result? Fans have exploded on social networks and the Internet has burned as soon as it has come to light.

The new image of Thor: Love and Thunder shows the two heroes in a radically different environment than what we saw in the official trailer. It also allows us to see the incredible design that they have given to both characters. Chris Hemsworth wears his new outfit, a magnificent design, which plays extraordinarily well with colors and looks even more amazing in the light. And what about Natalie Portman? The actress has given everything to become the Goddess of Thunder and her physical change is overwhelming. She has become very strong of her and we are looking forward to seeing her distribute tow in the film.

What do you think of the image? Thor: Love and Thunder? Beastly, right? Leave us a comment in the comment box with your opinion.

What do we know about the movie’s plot to date?

We still don’t know much about the real argument of Thor: Love and Thunder, although the official trailer revealed quite a bit of information. We know that the Asgardian god is going through an existential crisis after what he experienced with Thanos and company. That crisis will lead him into the hands of the Guardians of the Galaxy, who will try to help him find himself. And then he will return to New Asgard to be part of the government Valkyrie, perhaps as an ambassador. What we don’t know is at what point and how he will meet the Goddess of Thunder. We have to wait to know it!